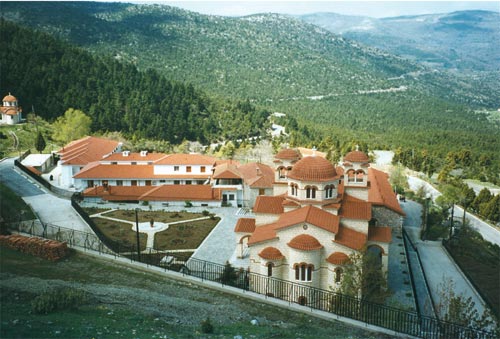 The Holy Monastery of Malevi

The first Malevis Monastery was built on a high place called Malevou which is now called Kanala in the isolated and trackless forests of Malevou. The chronical book of the Monk’s states that the first monastery was founded in 717 AD, but a year later all of the Monks died, and the final monk, seeing his inevitable end, left a hidden message of what transpired. From that time other monks decided to leave this monastery at “the Channels” and re-build the monastery at another, lower location. On Parnon mountain, which has an altitude of 1937 (m2), the old ruins of approximately seventy Christian monasteries are to be found. For over  forty years, the ancient Icon of the Dormition of the Theotokos (called Panagia Malevi) has been exuding Holy Myrrh which is intensely fragrant, and has helped work many  miracles throughout the world. 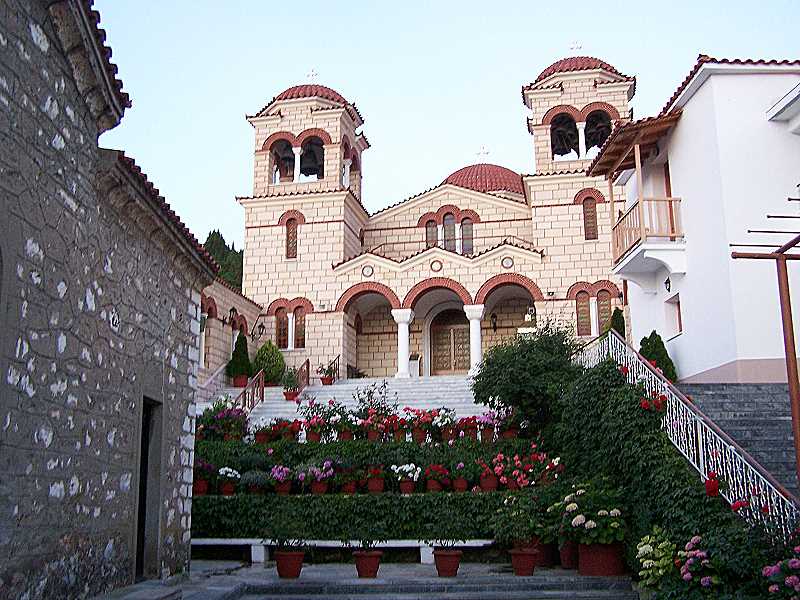 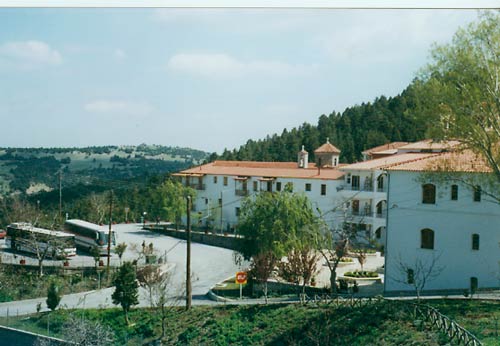 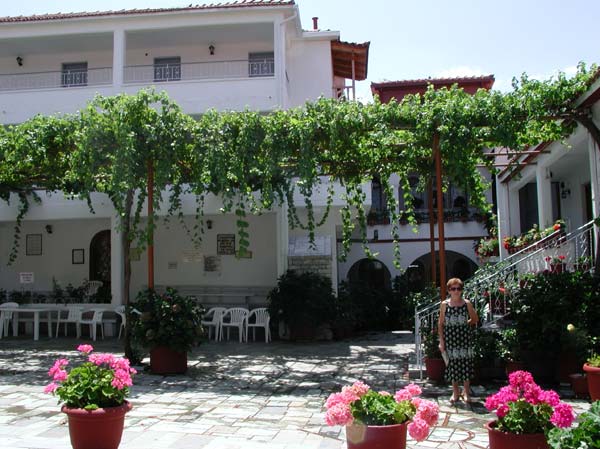 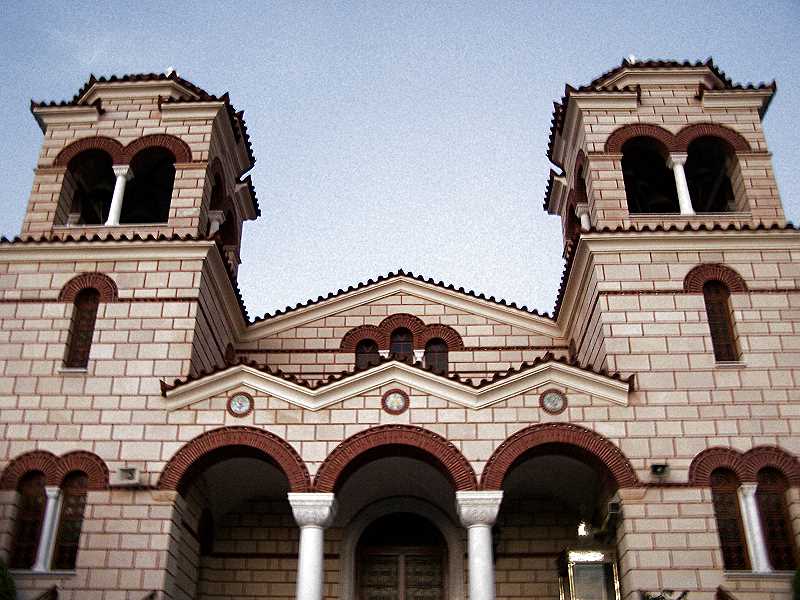