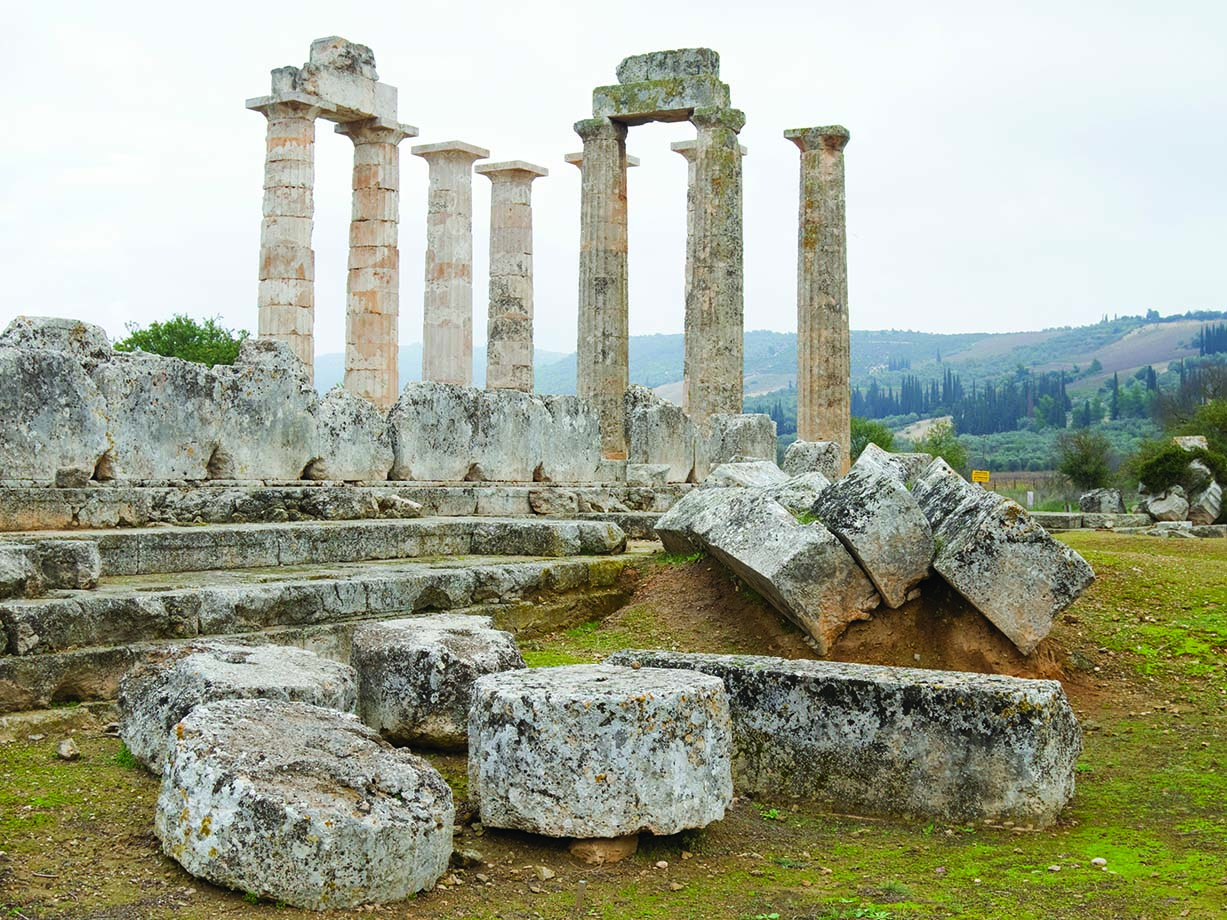 Ancient Nemea was not a city but, like Olympia, both a sanctuary to Zeus and a Panhellenic games venue. As it has only recently been excavated (by Stephen Miller of Berkeley University, California) unlike Olympia the crowds have not yet discovered it, and, it doesn’t appear in the majority of Greek guides. There are no spectacular sculptures here as may be seen at Olympia and Delphi but this is a favourite site with an excellent museum which really tries to help the visitor understand the exhibits and the ruins.

The setting is beautiful with many trees, lawns and rose beds, and marble picnic tables. Nemea is in a fertile valley and is becoming famous nowadays as a wine-producing area.

Traditionally this is where Herakles overpowered the Nemean lion and started the games as thanksgiving. Another legend has it that the games were started by the ‘Seven against Thebes ‘. They were on their way from Argos to Thebes and passed through Nemea in search of water. Here they met Hypsipyle the nurse of the king’ s son Opheltes. The Delphic oracle had prophesied that the child would die if he touched the ground before he could walk so his nurse put him on a bed of celery while she got water. He was bitten by a snake and died. The Seven, distressed at his death, held funeral games in his honour, with a celery wreath as the prize.

The ancient games were founded in 573 BC and were held every two (solar) years, rotating with the games at Olympia, Delphi and Isthmia. Tens of thousands of spectators, competitors, pedlars came from all over the Greek world, hence ‘panhellenic’, as well as animals for sacrifice. A truce from all war was in force for the duration of the games. Once the games were over the visitors would leave and only the caretakers remained.

In about 400 BC Argos gained control of Nemea and the games were held sometimes in Nemea but more frequently in Argos. Stephen Miller revived the games here in 1996 to celebrate the reopening of the stadium, complete with celery wreaths, these take place every four years. 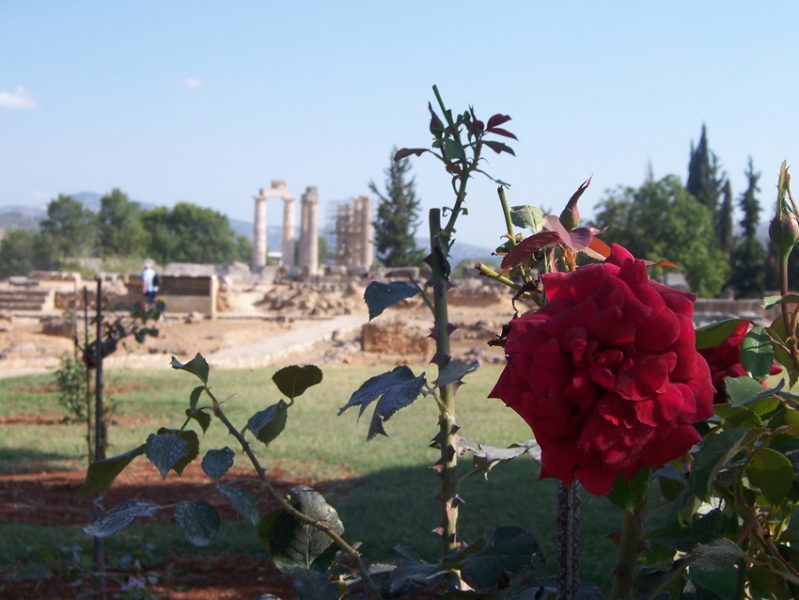 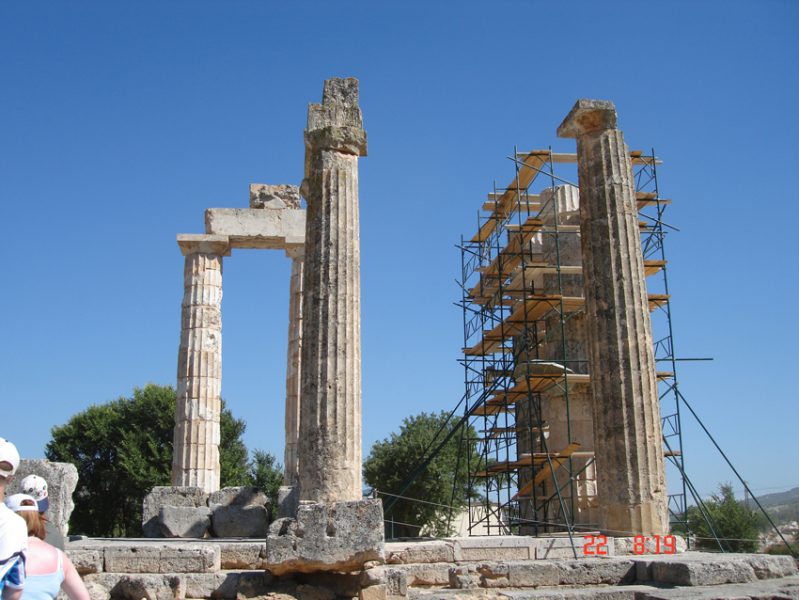 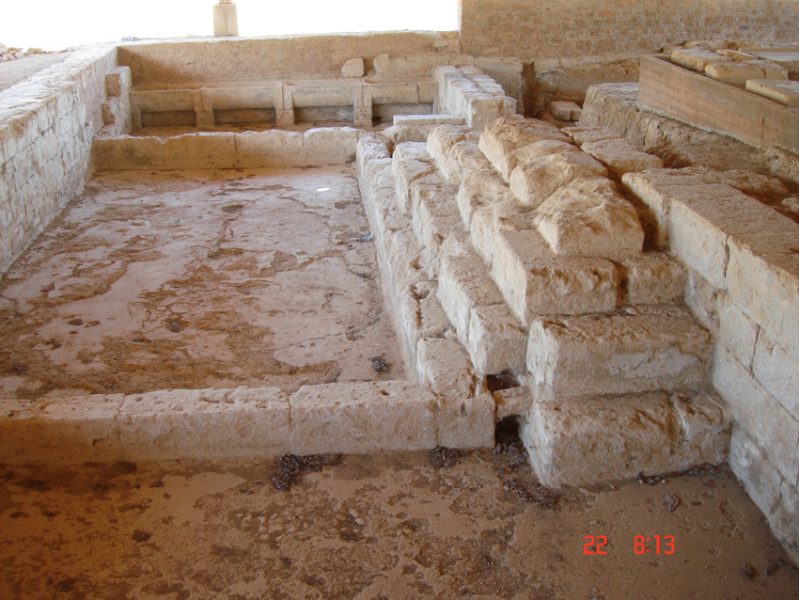