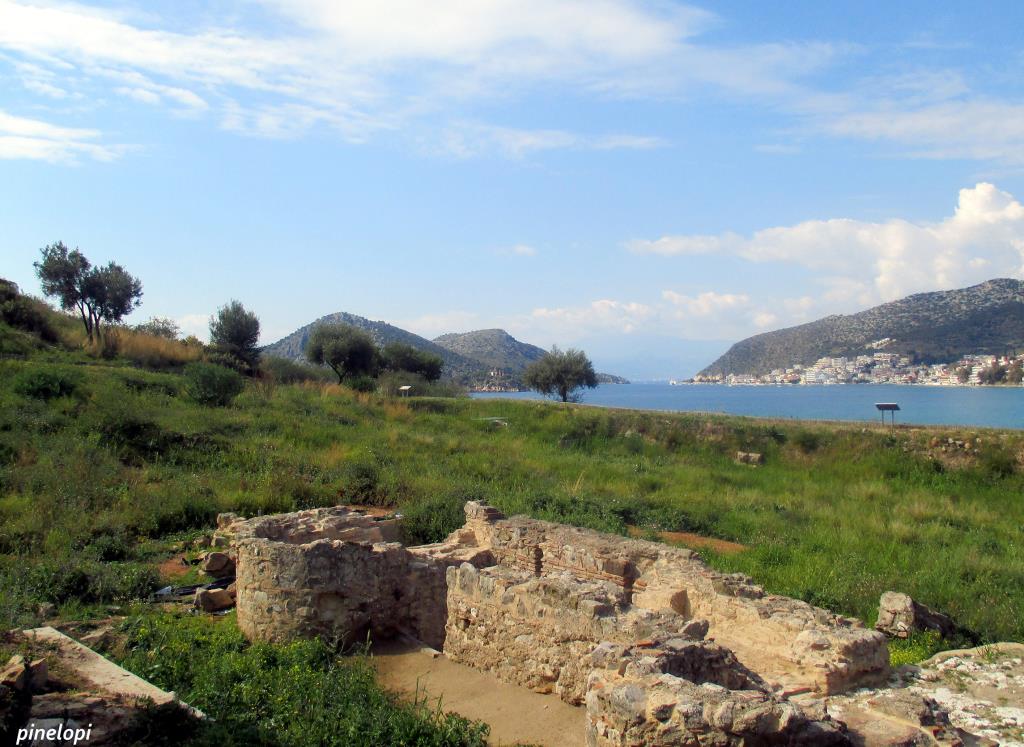 Ancient Asine has been identified with the rocky promontory, today called Kastraki, by the village of Tolo. The excavations began in the 1920’s by a French team and were continued by the Swedish archaeologists after the Crown Prince of Sweden visited the site.

They investigated the Acropolis and the parts of the southern and eastern slopes of the Barbouna hill across from it. It was found that people had lived in the area more or less continuously since the early Bronze Age or the beginning of the third millennium BC until late Antiquity, approximately the fourth century AD. Asine was never a major site in the Argolid but it nevertheless played an important role as a well- protected harbour during its history. Its strategic importance is very much in evidence at the site, where today mainly the Hellenic fortifications are preserved. They were repaired in Ottoman times and re-used by the Italian occupation forces during the Second World War. Today, within the site there is a Church dedicated to Virgin Mary. 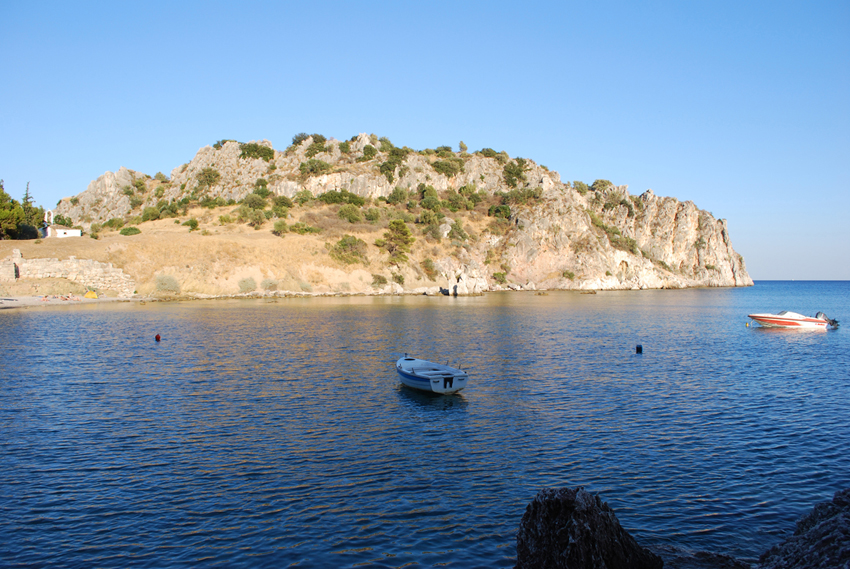 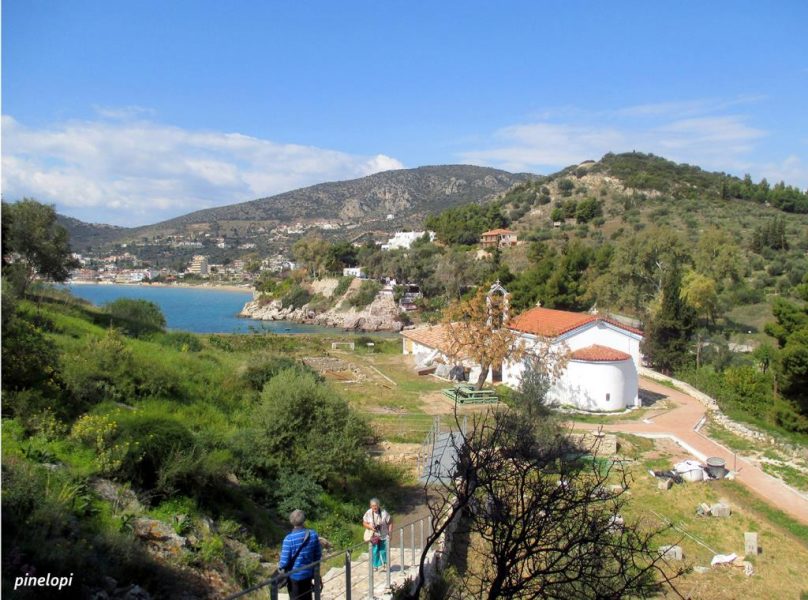 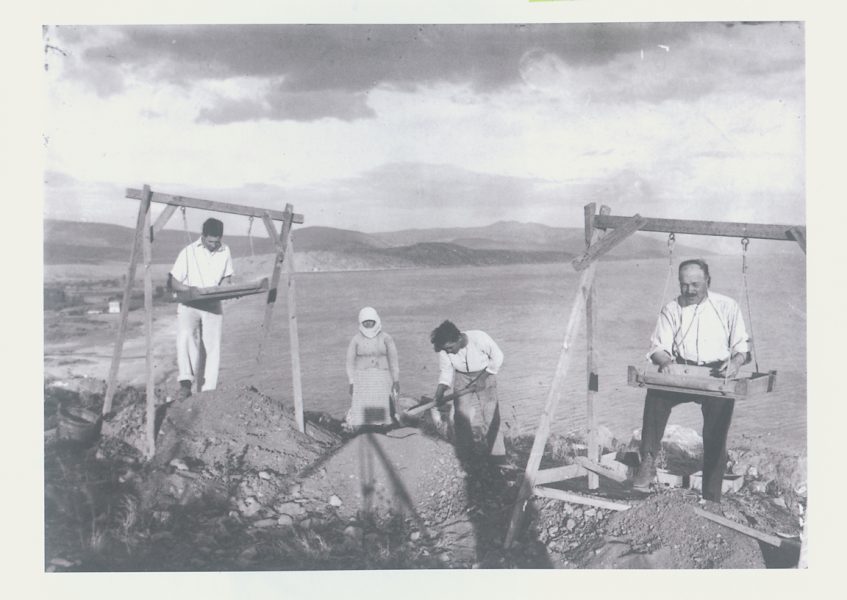 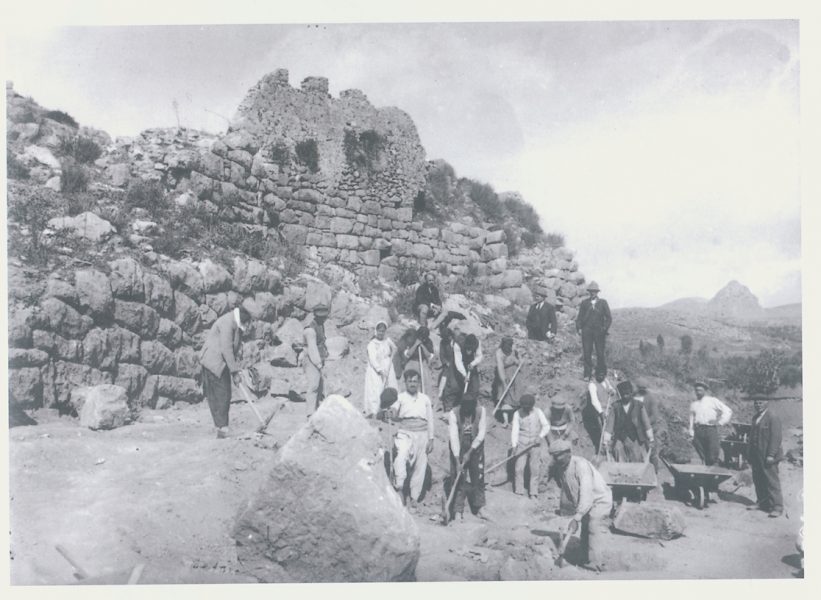 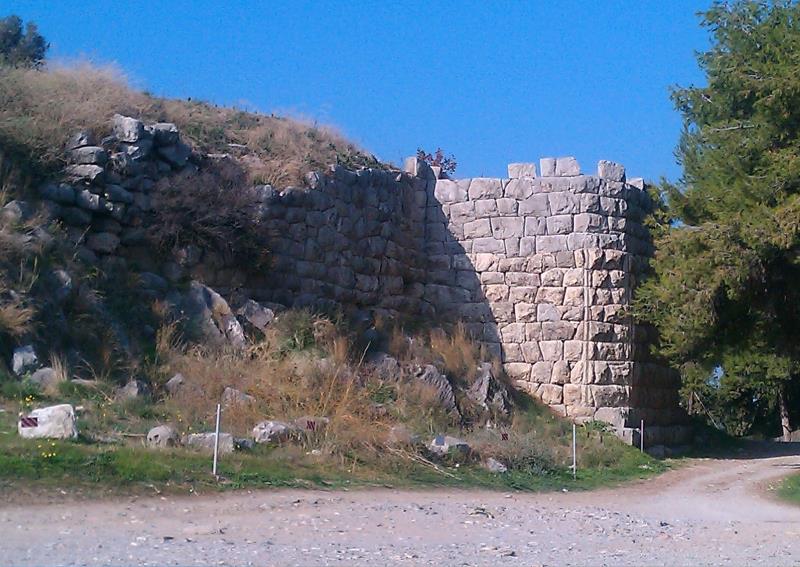 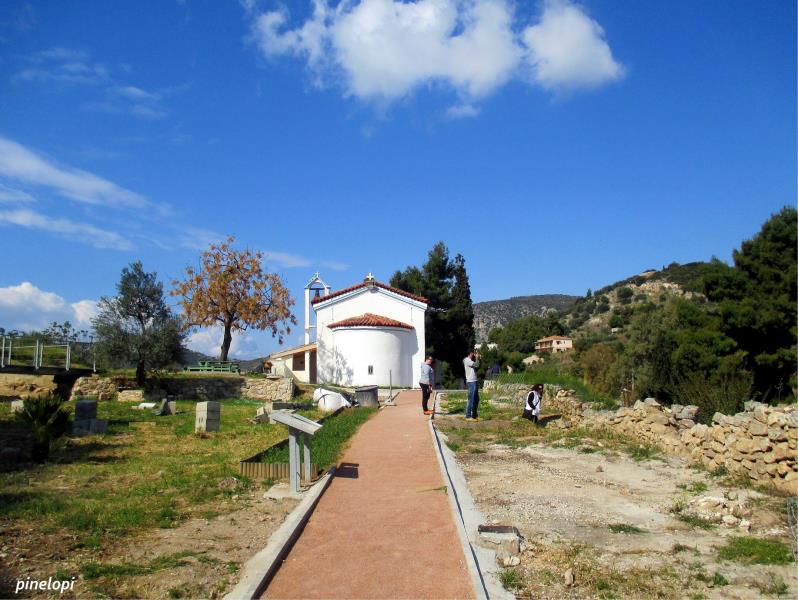 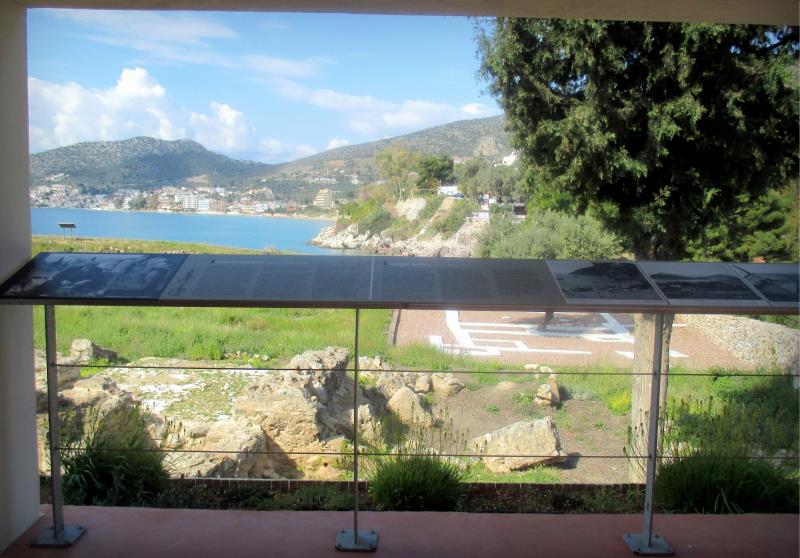 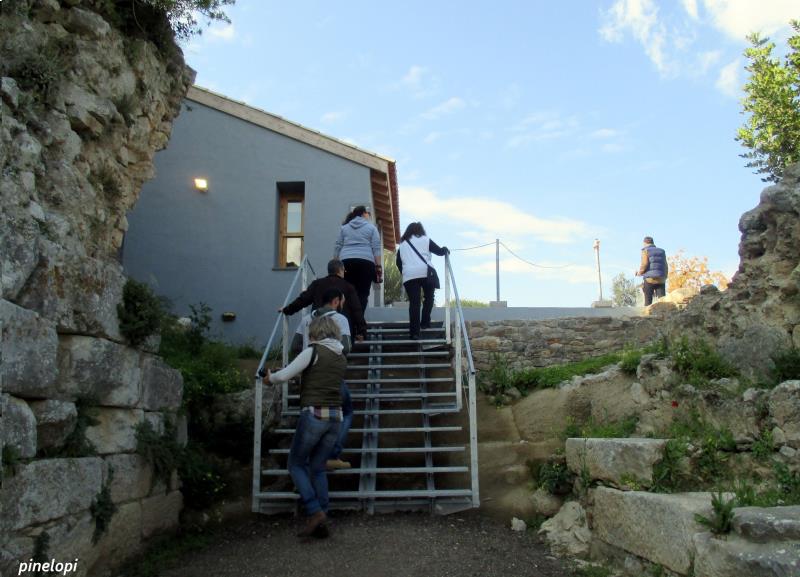