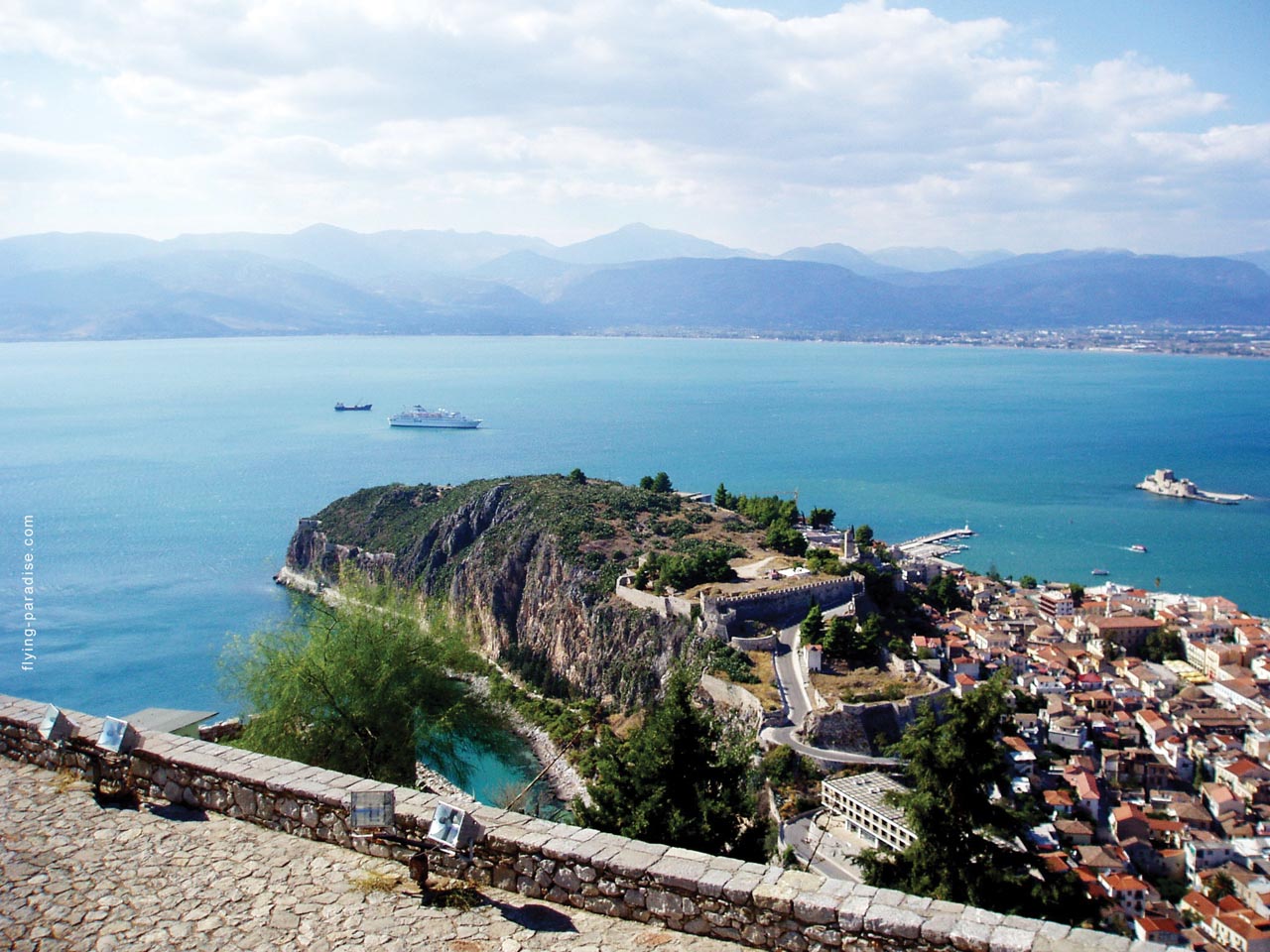 “You said there is no Paradise. Yet, I live in Nauplio.”

The phrase displays in a simple way the prevalent opinion that both Greeks and foreigners share about Nauplio; that it is one of the most beautiful towns of Greece.

Paul Morand, in his book “Mediterranean, Sea of Surprises” asserts that Nauplio, out of all other Greek bays is the most picturesque, as well as the most glorious and much sought after by all conquerors coming from both the East and West.

This historical dimension is also evident in the words of Aggelos Terzakis whose birthplace is Nauplio: “…in Nauplio, time has sanctified blood and death, it has transubstantiated them into a monument of beauty, a strict, secret beauty that demands preparation of the soul, initiation to approach it. And reverence.”

With the same romantic and nostalgic tone, the French traveller Pouqueville, when saying goodbye to Nauplio said: “I was sad for the first time… and I stared at the city with grief in my eyes, because it seemed to be leaving us…I was bidding farewell to this ancient town, to its highly praised and glorious places, to such a beautiful land…”

And it was in this beautiful land that the God Poseidon first saw Amymone, the lovely daughter of Danaos, and fell madly in love with her. From their unison Nauplios was born in one of Euboia”s shores, but when he grew up he sailed with his ship to the creek of the Argolic bay and founded there the ancient city of Nauplia, which took after his name.

The city holds a key position which enables excellent sea communications, but is also protected by the steep rock of Akronauplia, a combination which made Nauplio ever since the Neolithic era, one of the most desirable places of inhabitance but also of conquest. Indeed, Nauplio would be repeatedly invaded by Argians, Goths, Slavs and Albanians, Byzantines, Franks, Venetians and Turks – until 1822 – when the Greeks revolted against the Turks, fought and won back Palamidi and finally freed Nauplio.

In January 1823, it became the seat of the temporary government of the Greek nation, which was at the time struggling for its independence. In January 1828, the first governor of Greece came to the city, but a few years later in 1831 he was assassinated near the church of Agios Spyridon. A period of anarchy and upheaval followed until King Otto, accompanied by 36 foreign vessels and a large retinue arrived at Nauplio”s bay in January 1833. The next year, the Greek capital transferred to the city of Athens.

From an architectural point of view, Nauplio is an amalgam of Frankish, Venetian and Turkish buildings both secular and neoclassic. Its broad streets and small alleys, its squares, Ottoman fountains, monuments, statues and beautiful parks paint the portrait of a most charming city which captivates its visitors.

Apart from Nauplio”s picturesque quality, one can take a journey back in time, unfolding the city”s glorious history by visiting the Archaeological Museum and its abundance of archaeological findings;  the Peloponnesean  Institute, the fortified Akronauplia and Palamidi with its magnificent Venetian castle and the endless steps. After relaxing and enjoying a cup of coffee next to the Pili of Xiras, with its peculiar waterfall which looks as if it is springing out of Palamidi”s soul, or opposite the old train station which brings back memories of the past, you can start your stroll around the city.

Inhabited ever since pre-historic times, the rock of Akronauplia offers the most breathtaking, panoramic view! From one side lies the old city with its numerous tile-roofs interrupted here and there by perennial tree tops, the churches” belfries with the unique Bourdzi standing like a stationary ship amidst the waters of the serene harbour, and from the other -which is full of fig trees hanging from the rocks – the stunningly beautiful view of the Nauplio Gulf and the beach of Arvanitia which hides under the dominant presence of Palamidi,

If  its 990 steps sound like an intimidating number to climb, don”t get discouraged.

There is a paved street which takes you all the way up to the top and to one of the two entrances of the castle. So, if you decide to go on foot, be certain that the impressive, well-preserved Venetian fort and the wonderful view of the Argolic plain, will be more than rewarding.

After a swim in Arvanitia, or the nearby Karathona, relax with a delicious meal in one of Nauplio’s tavernas and prepare yourselves because in the evening the city transforms into an endless promenade. As soon as the afternoon sun begins to set, the city looks like a colourful human bee-hive full of tourists, permanent residents, Greeks and foreigners who have settled here from all over the world, making their country beautiful.

From the foot of Palamidi with the Staikopoulos park, the Pili of Xiras, the house of Armansberg, the courthouse, Kapodistria”s statue and the Trion Navarhon square with the first pharmacy of Greece, the first gymnasium (today”s Town Hall), the Army Cadet School, King Othon”s statue and Platia Syntagmatos with the house of Kolokotronis, the old Vouleutiko, the Mosque, the prison of Leonardos, and the archaeological museum -which used to be an old Venetian warehouse – the visitor takes a journey into a unique place of history.

The numerous shops of the old city which sell mostly souvenirs, gifts jewellery, antiques, traditional pastries, and figurines of the folkloric Karagiozis – all of high quality – will lead you to the port with its famous fish tavernas, cafes and bars located opposite the illuminated Bourdzi. 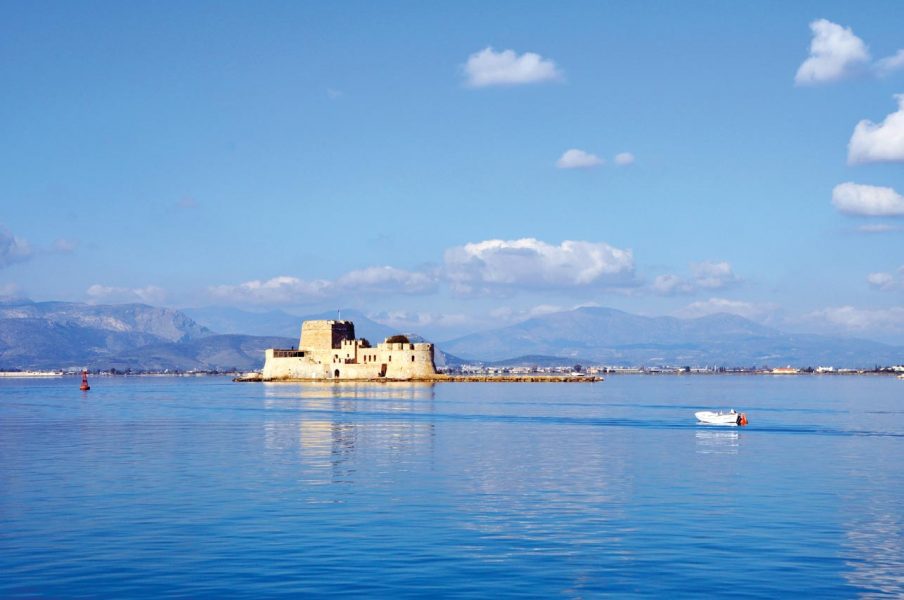 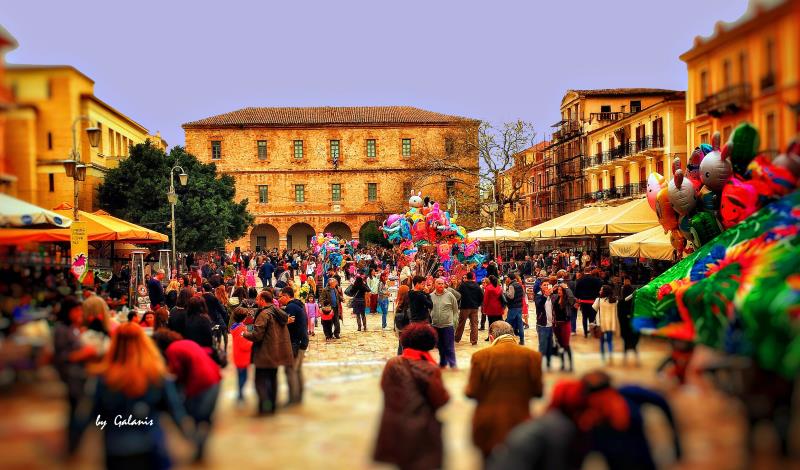 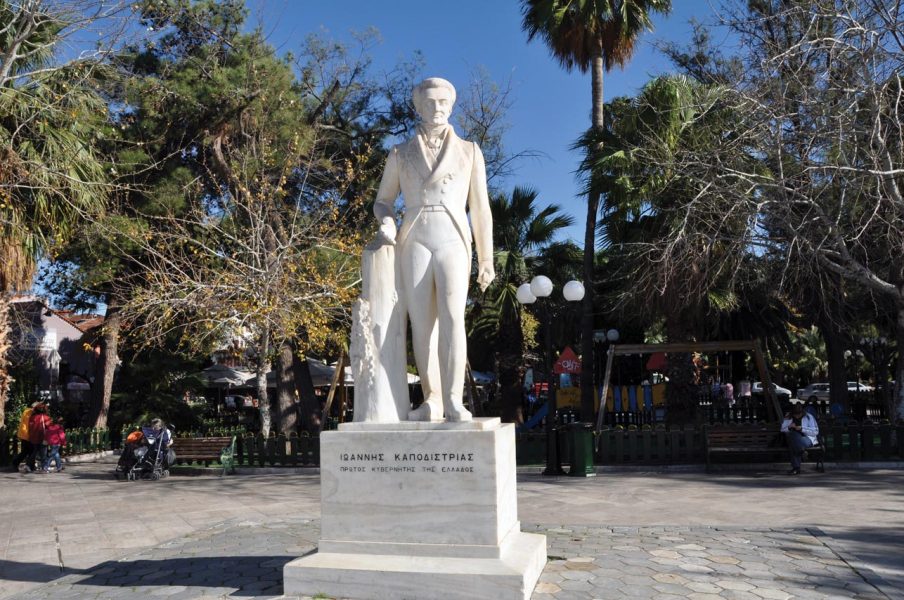 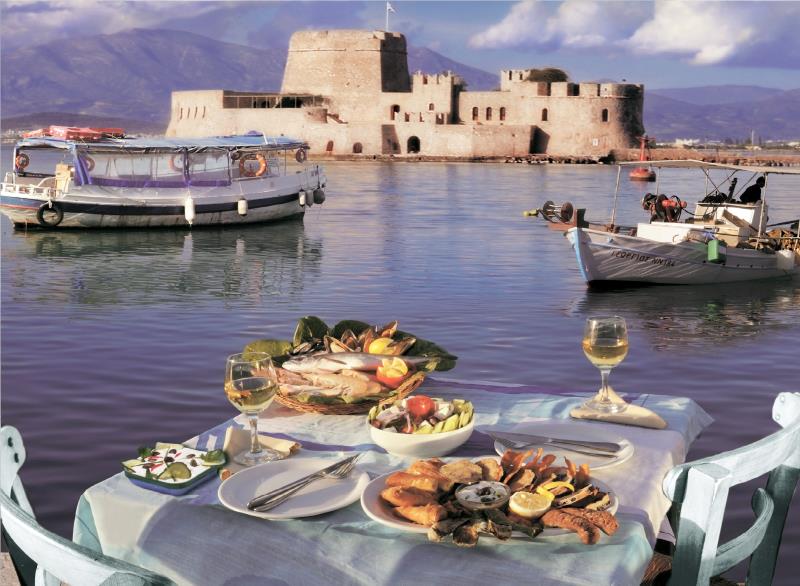 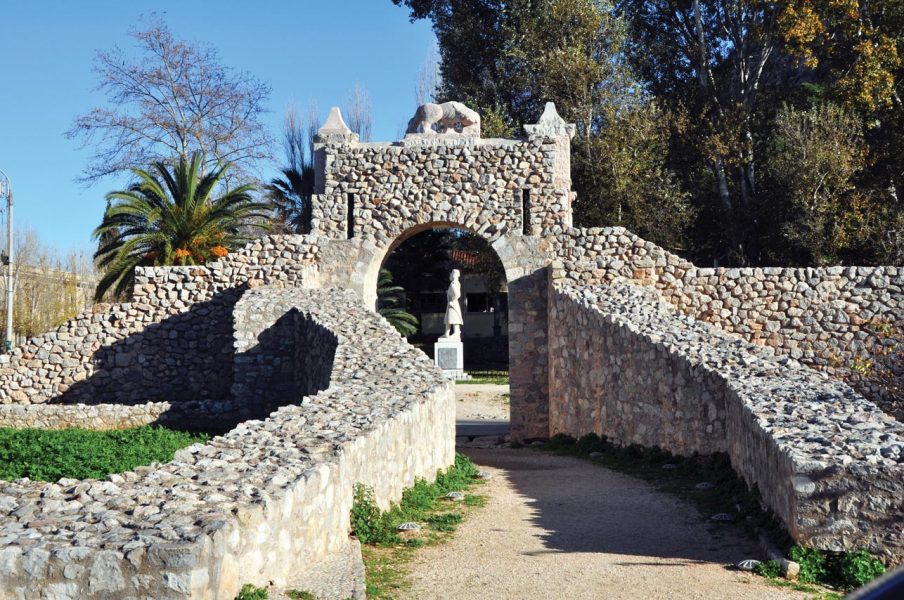 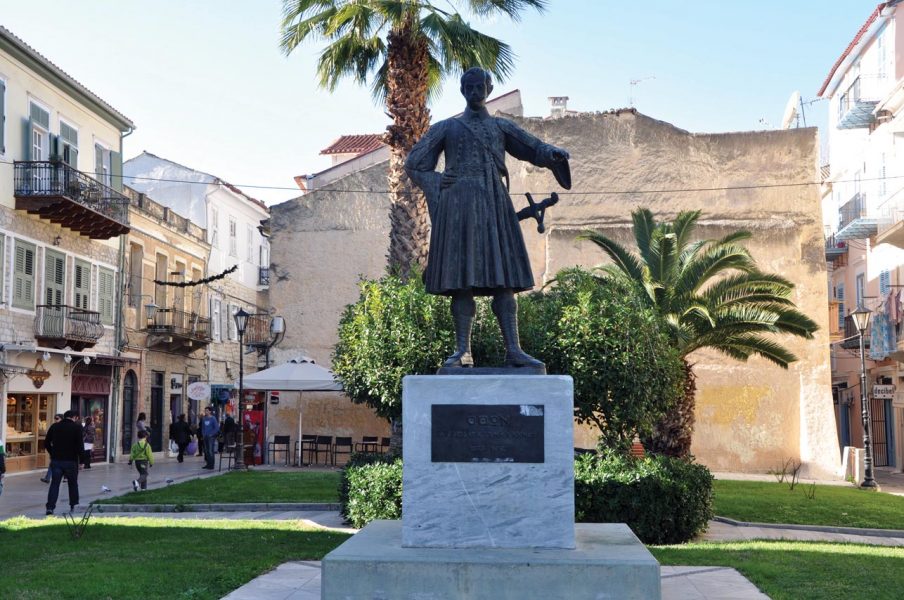 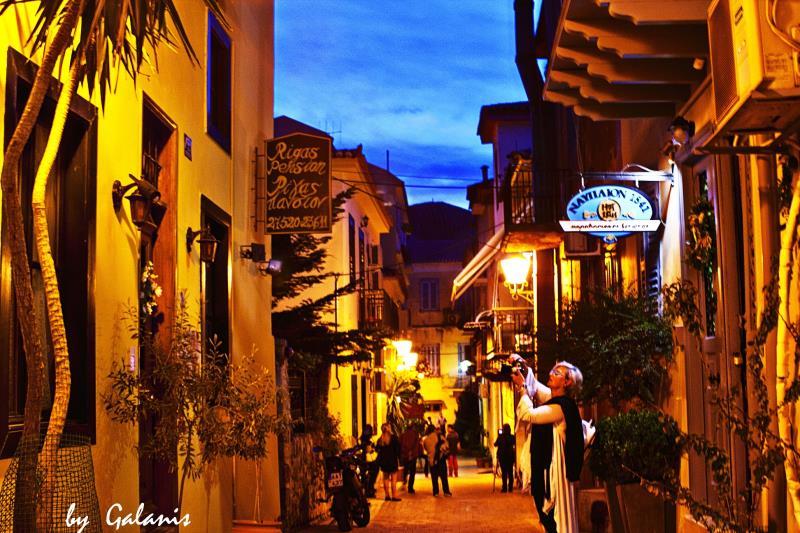 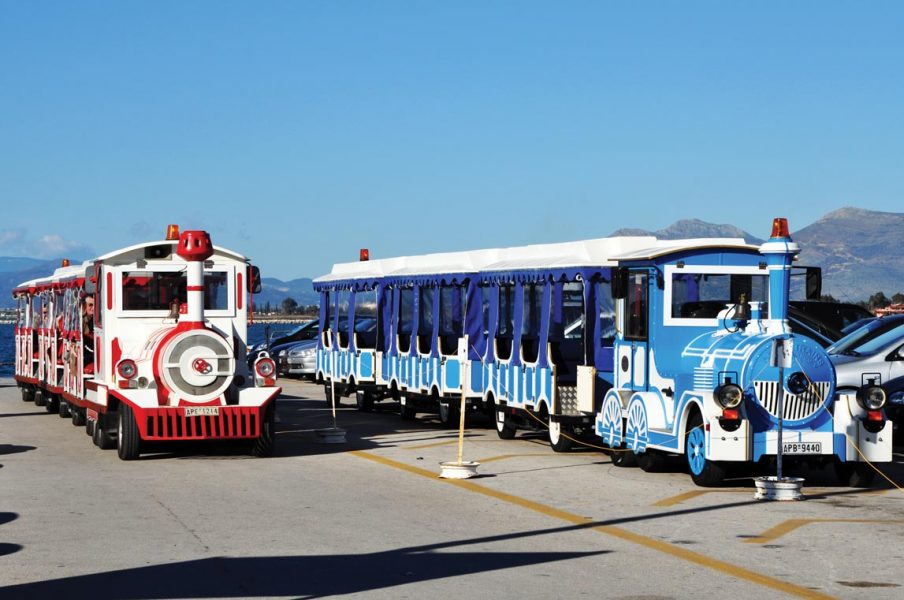 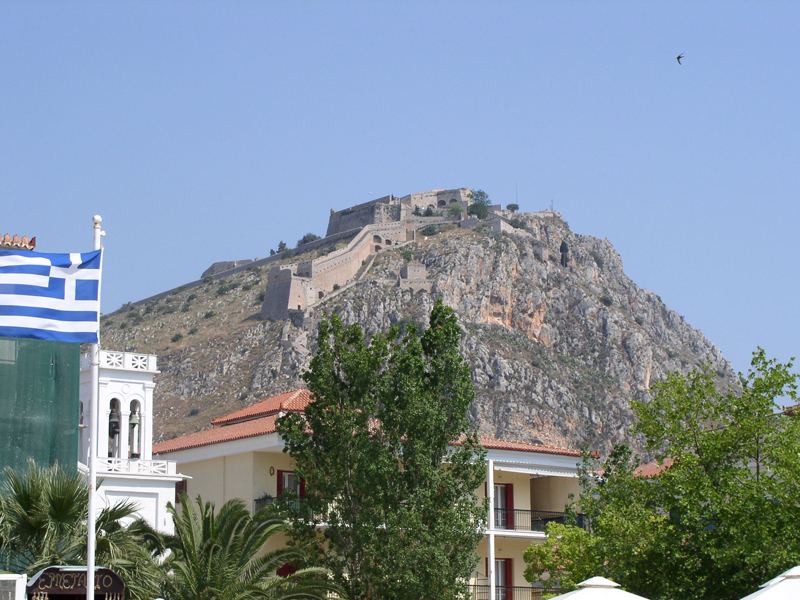 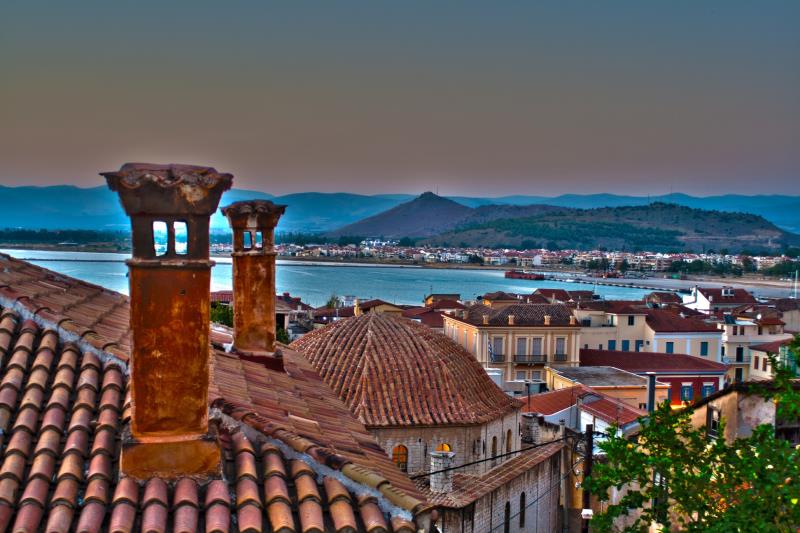 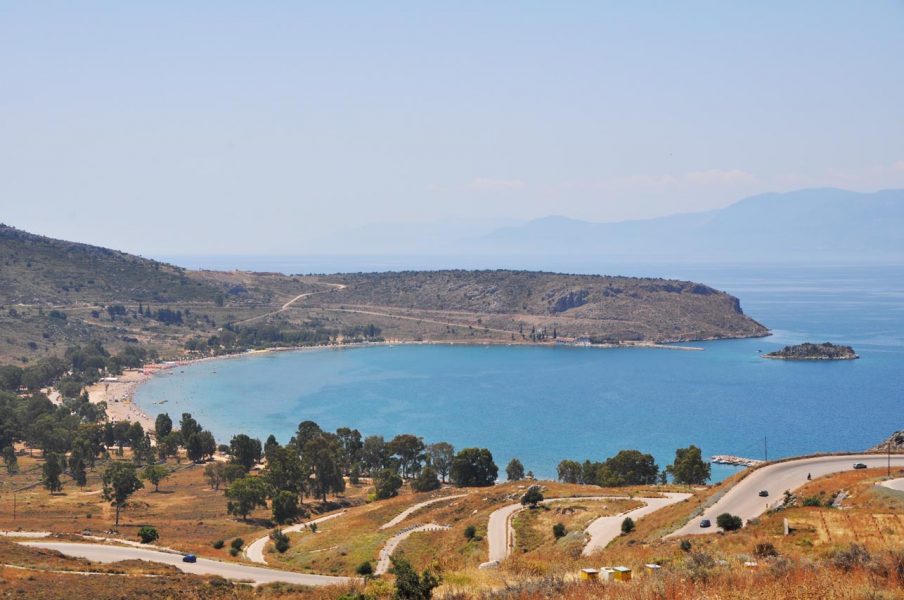 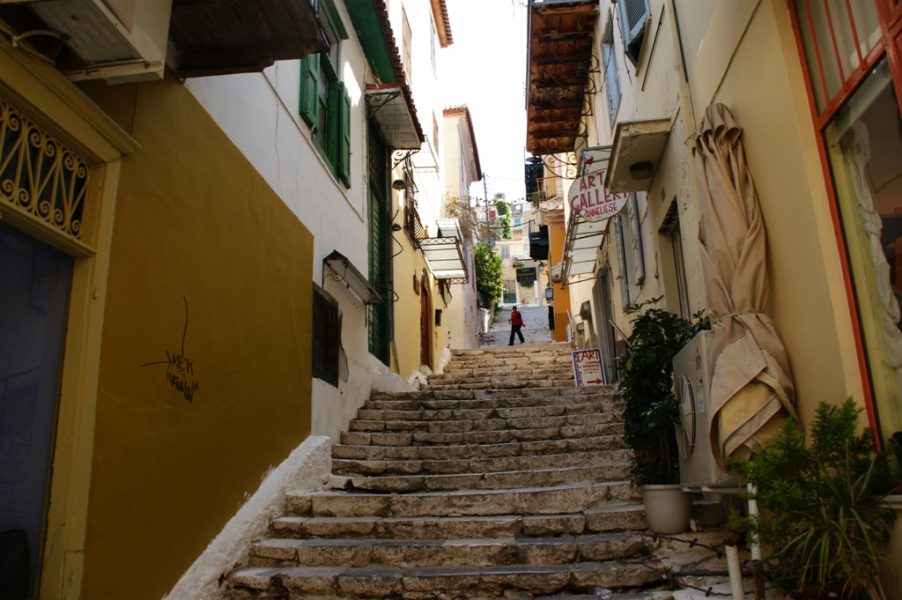 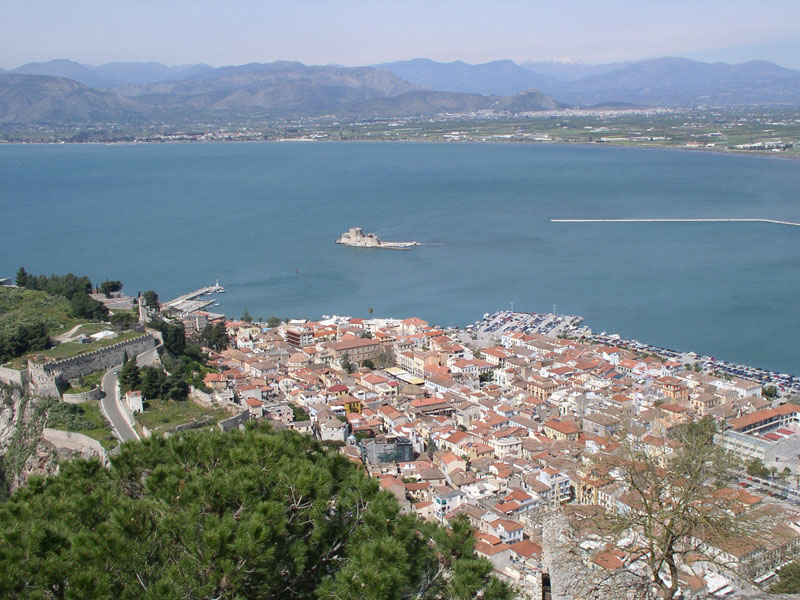 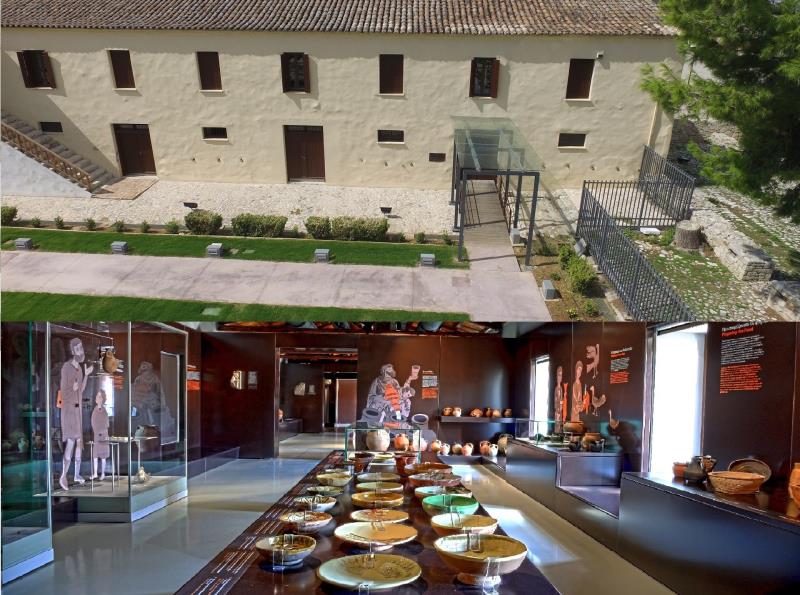 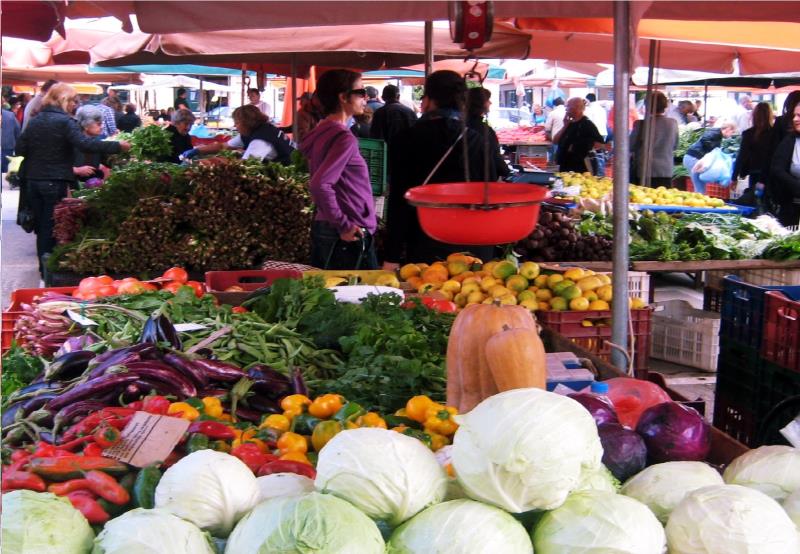 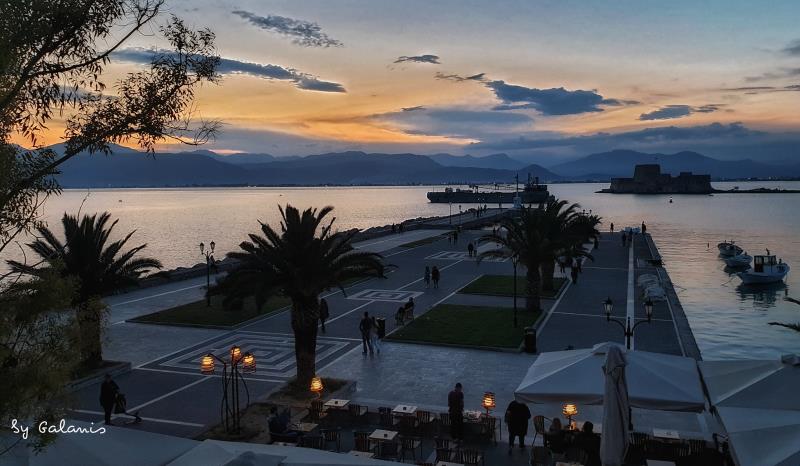 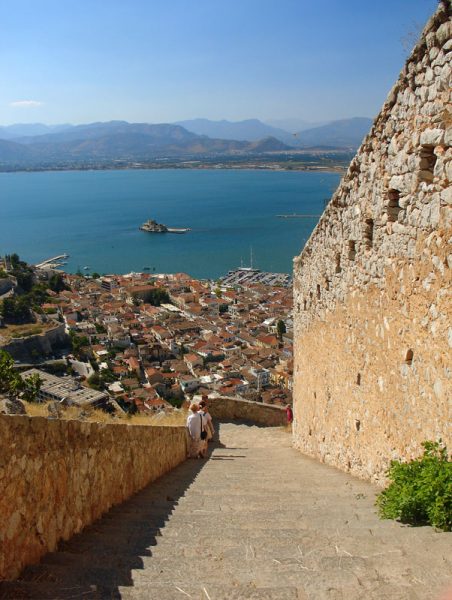 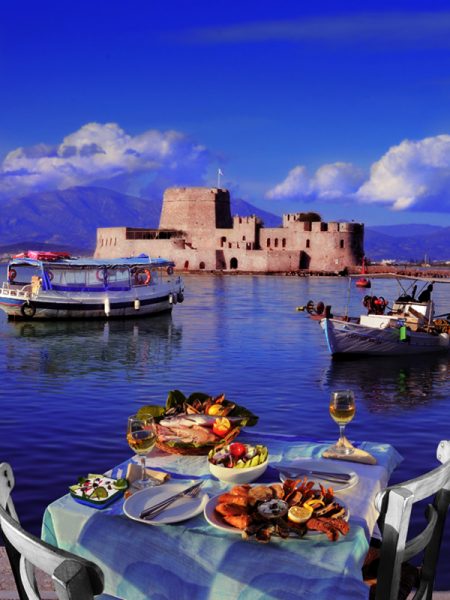