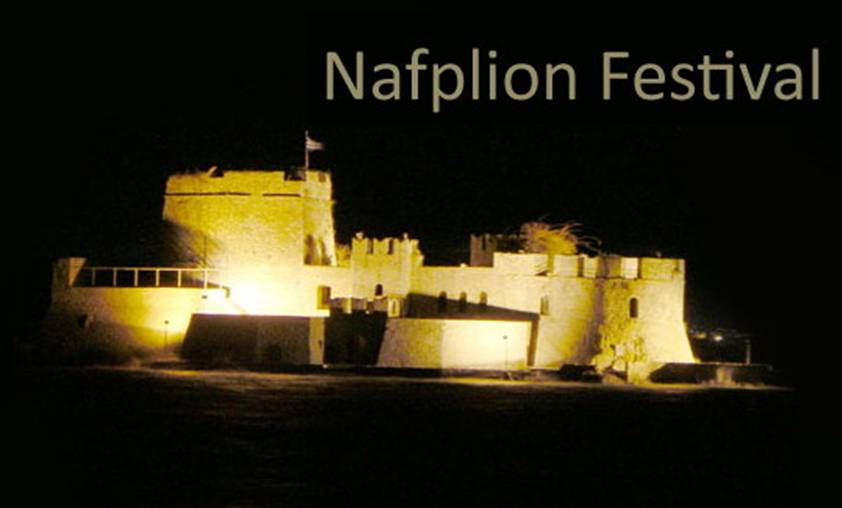 Historic Nafplio in the Peloponnese is the place to be in the end of June. The annual NAFPLION FESTIVAL is held every year in the middle of June and promises lots of music all the way through the end of June. In existence for twenty consecutive years and being awarded  the best festival of its kind by the association of Music Critics of Greece, Nafplion Festival gives a good reason to visit the area.

The Festival and the artistic director, the well known pianist YIANNIS VAKARELIS, in its 20th consecutive year, features a panorama of unique musical performances staged at some of the city’s major venues: VOULEFTIKON, the first Hellenic Parliament and AGHIOS YEORGIOS SQUARE, the courtyard of St. George’s church. NAFPLION FESTIVAL spreads its wings every year with more and more ambitious plans. 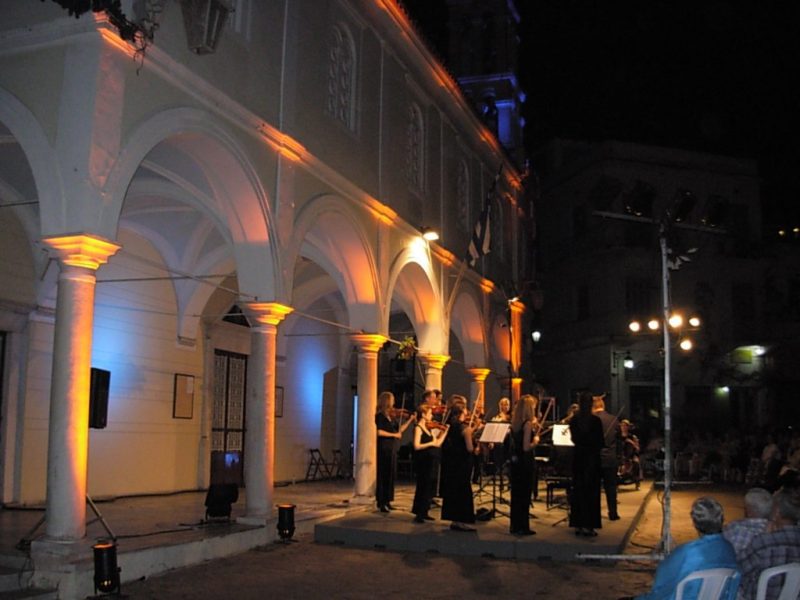 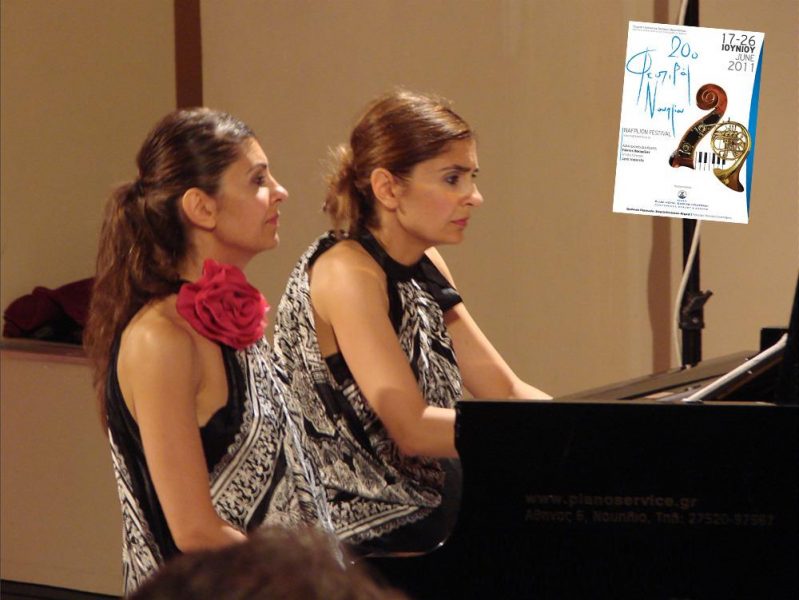 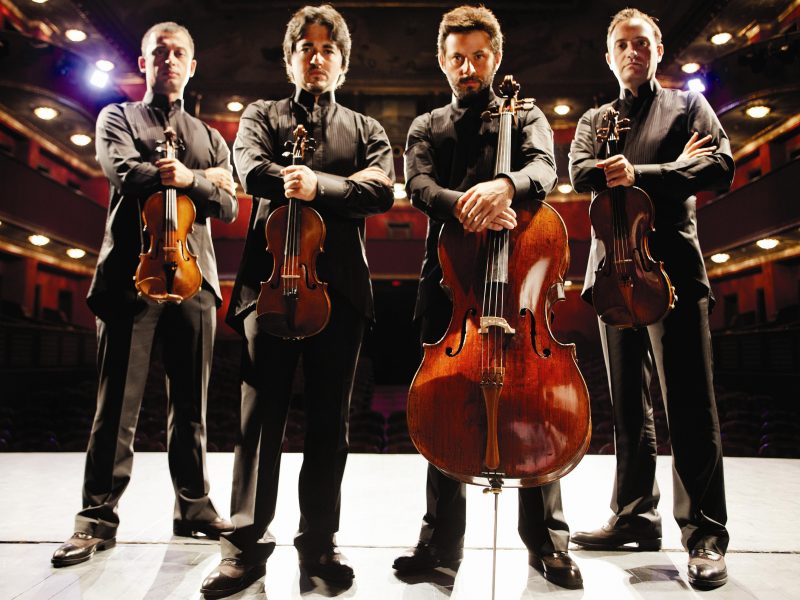 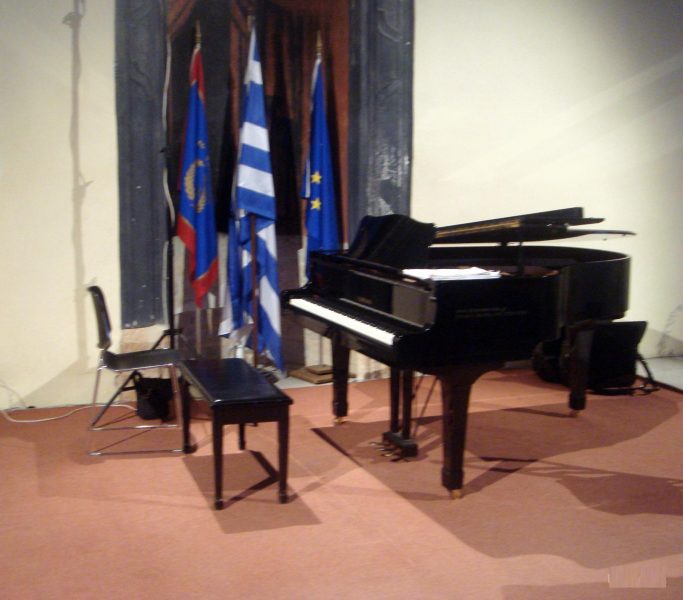 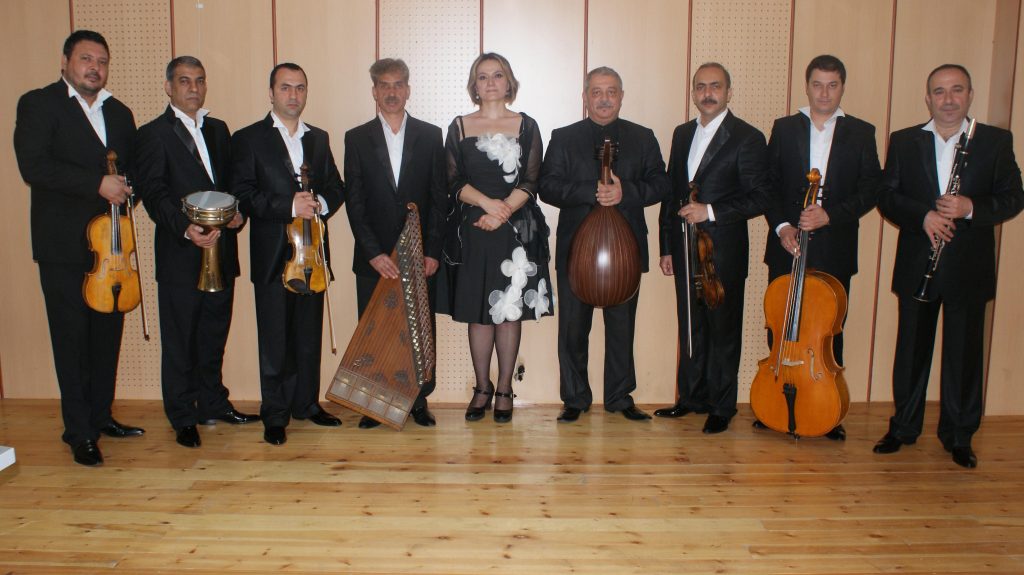 Share this:
We use cookies to ensure that we give you the best experience on our website. If you continue to use this site we will assume that you are happy with it.OkPrivacy policy