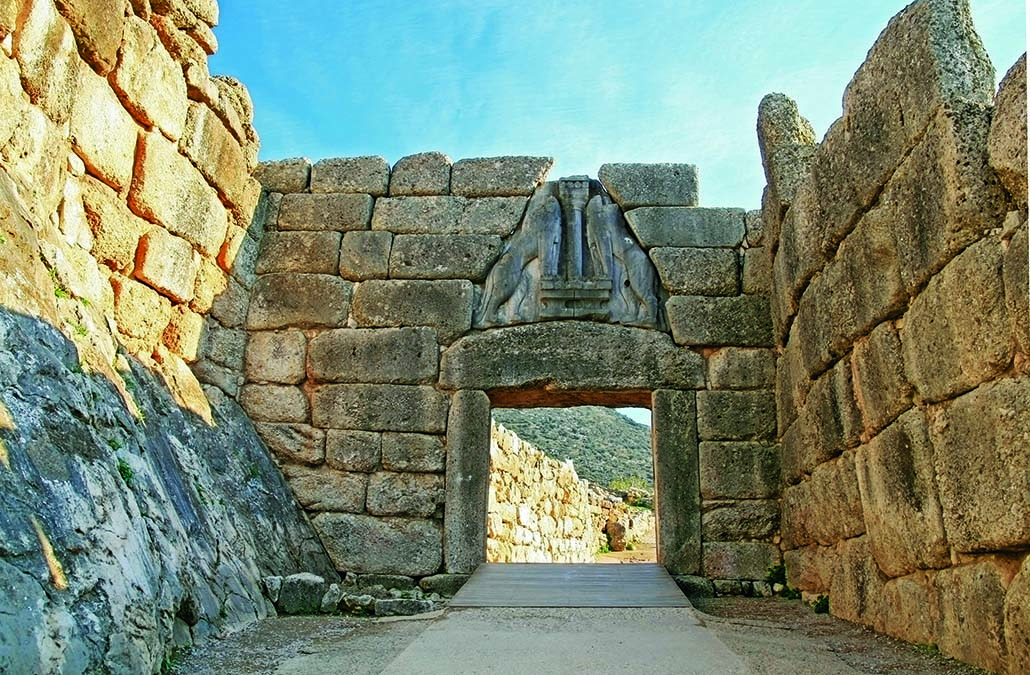 Right in the middle of a dream-like but nevertheless wild landscape, which softens as one heads down south towards the Argolic bay, one finds the mythical Mycenean Acropolis which has the absolute control over the valley of Argos. The Ionic hillock of Mycenae, with the deep, abrupt and steep gorges that surround it, enchants the visitor with its dominating character. The scenery with its huge cliffs and rocks designed by the masterful hand of nature, seems the most appropriate setting for the unravelling of the tragic family of Atreus.

This is the place where Zeus, father of gods and humans, transformed himself into golden rain and visited the beautiful Danae, the great grand-daughter of Danaos. From this union, one of the most well-known Greek heroes and founder of Mycenae was born – Perseus.

This is also the place where Atreas and Thyestis found shelter after being persecuted by their father Pelopas. At that time the son of Perseus, Sthenalos was the Mycenean king – but not for long. Atreus and Thyestis seized the throne from Sthenalos, which subsequently passed on to Agamemnon, son of Atreus.

As Homer narrates in his famous epic poem the Iliad, Agamemnon was the leader of the Greeks during their victorious expedition against Troy. This man’s turbulent life and mistakes, as well as his family’s fate, was the main source of inspiration for the great 5th century dramatists whose tragedies remain unsurpassable thousands of years later.

Based on the Homeric epics, Schliemann started a series of excavations in 1850, and proved that behind the imaginative ancient myths was a most significant civilisation.

If anyone visits the area of Ancient Mycenae today, they will have the chance to admire the unique Gate of Lions with its Cyclopic walls as well as the Funerary Circle A, the magnificent Mycenean palace with its consequent rooms and numerous dwelling houses, characteristic of the era’s architecture.

Also located in the same area is the graveyard which consists of 24 graves, 14 of which belong to kings. The most impressive of all is the grave of Agamemnon, also called the “Treasure of Atreus.” A visit to the city of Mycenae offers an unforgettable experience since it is a journey in which myth and history are interwoven in a most unique way. 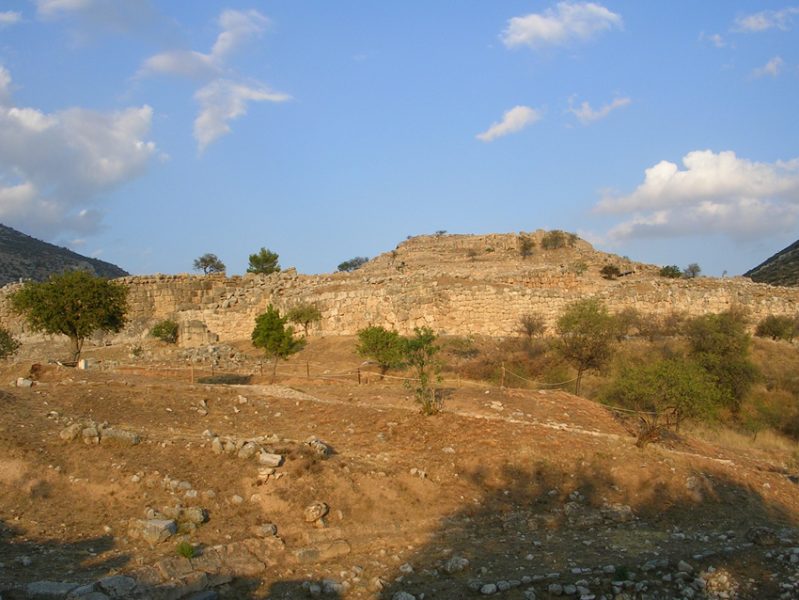 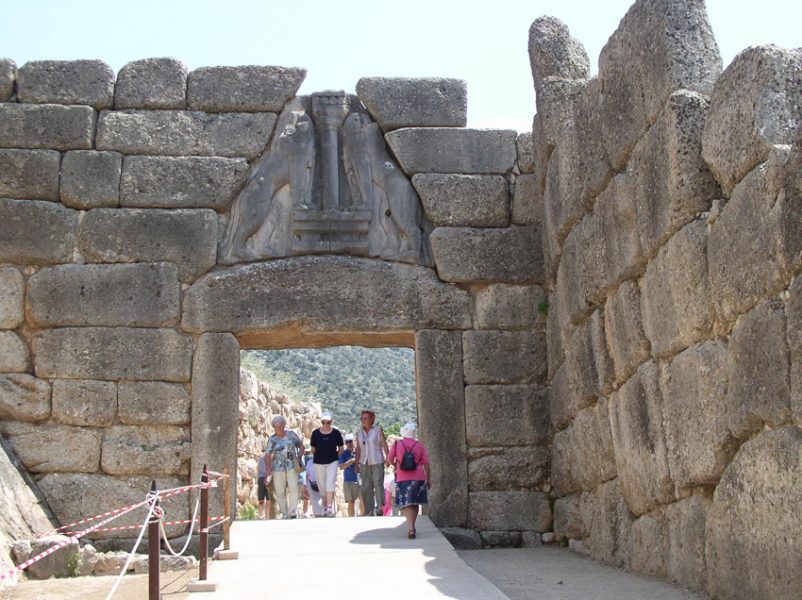 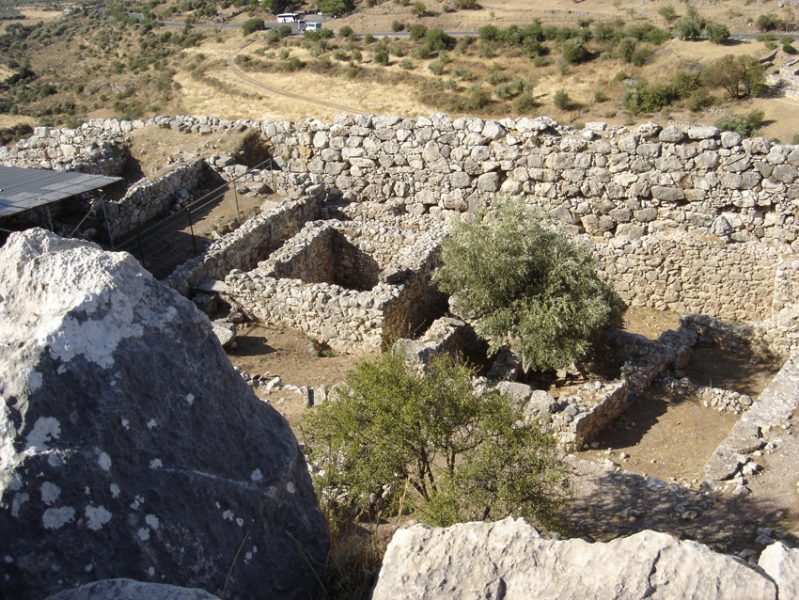 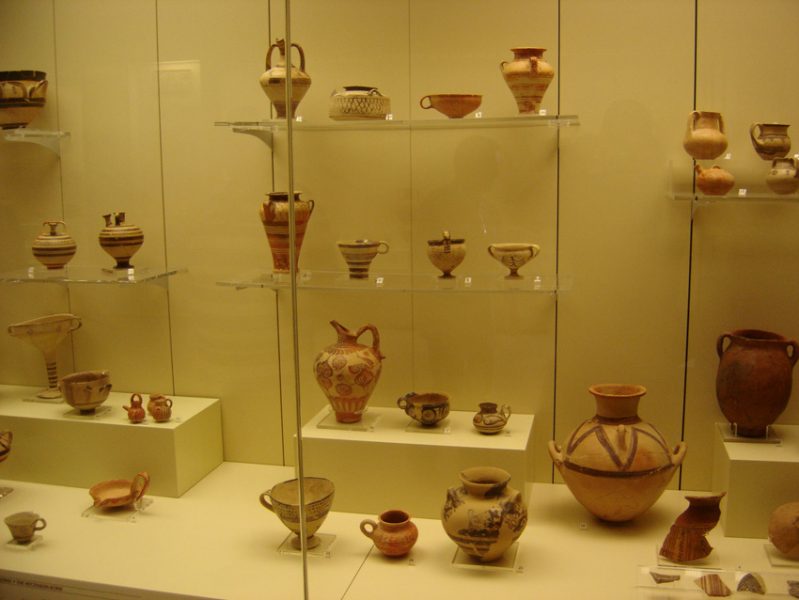 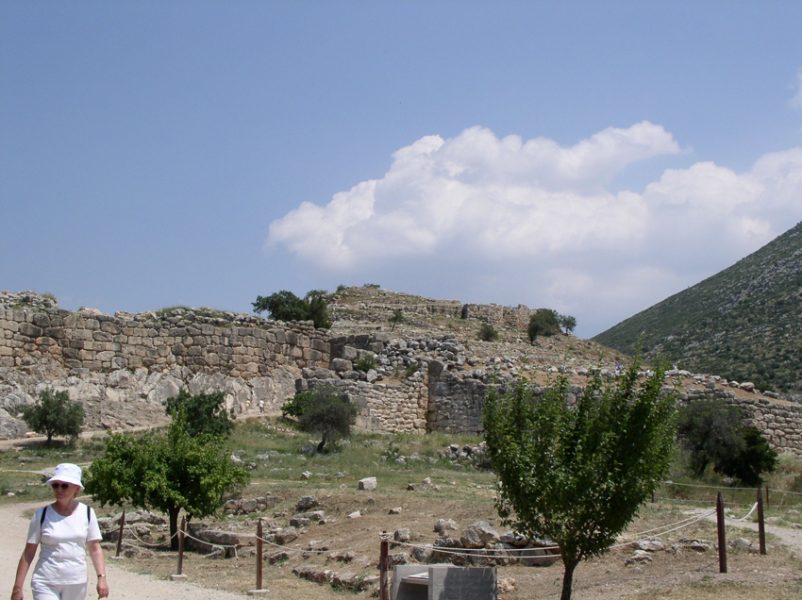 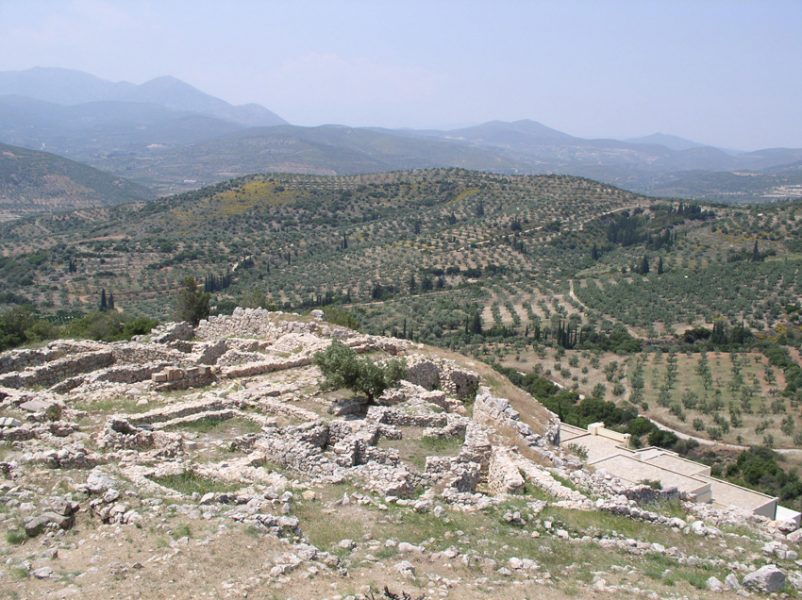 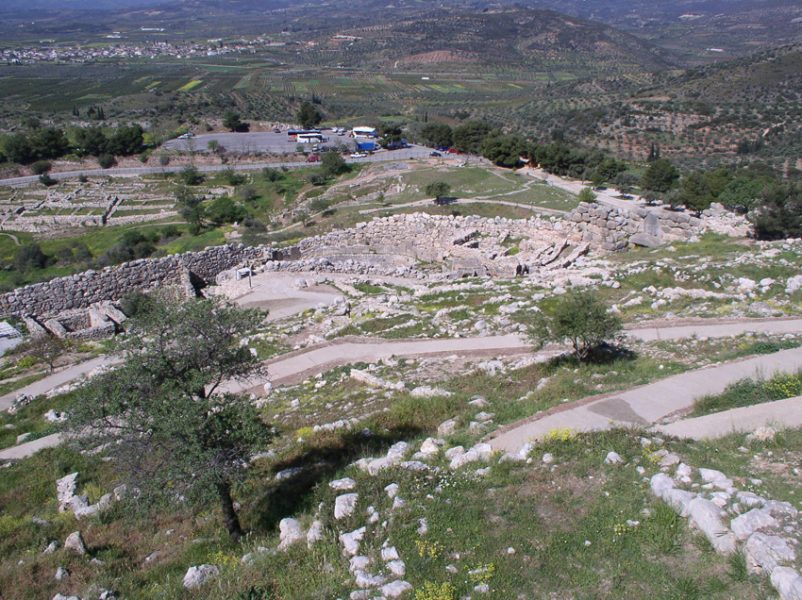 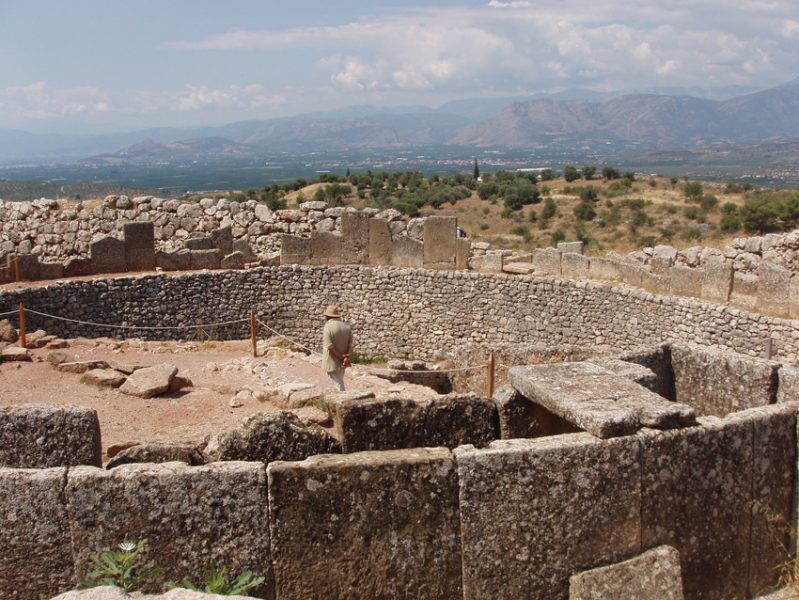 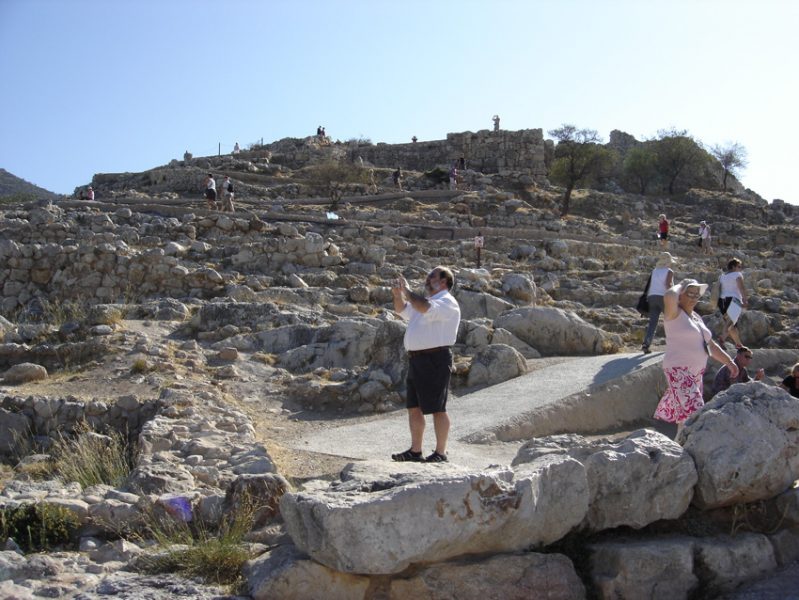 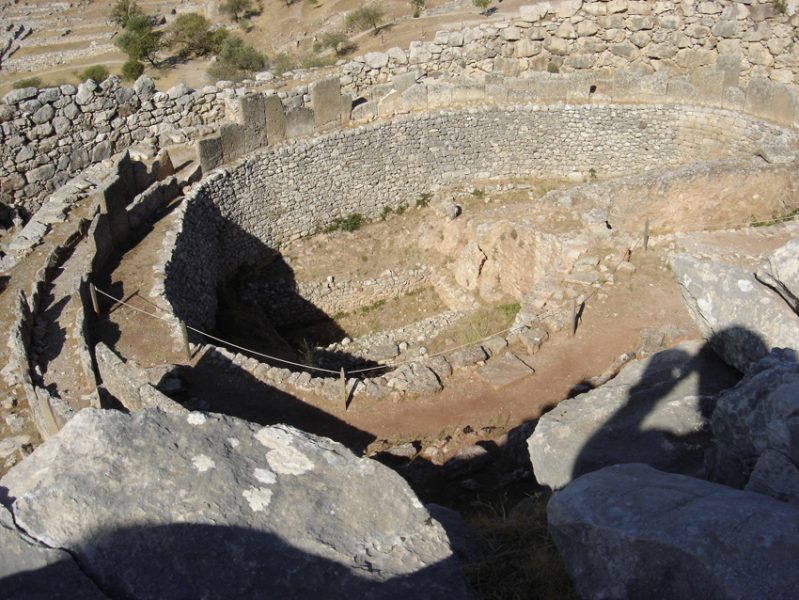