Just by reading the endless list of kings … one can realise how far back the history of this city goes; it is a city which has  survived for more than 5,000 years. According to mythology the son of King Foreneus founded the “Foronikon City” which  is known to us today by the name of his son: Argos.

Located in a very privileged position, with the Argolic valley spreading under its feet and the protection of the hills of Larisa and Dirada (commonly known as Aspida, which means shield), the kingdom of Argos  plays a crucial role to the wider territory of Argolis.

The city reached its most important period at the end of the 7th century BC, extending its influence and power to the whole region of the Eastern Peloponnese. It is also the birthplace of great sculptors such as Ageladas and Poliklitos and gradually it developed into one of the most radiant cultural centres of the ancient times. Many invasions and attacks followed and Argos was conquered by Greeks, Venetians, Romans, Goths, Slavs and Byzantines.

Today, Argos is once again in one of its most flourishing states as the agricultural, industrial, and commercial centre of Argolida. It welcomes all its visitors by generously offering them its invaluable historical inheritance: The Acropolis of Larisa, the temple of Pythean Apollo and Athena, the Mycenean graveyard of Deirada, the “Virgin of the Rock” (built on the ancient temple of Hera Akrea), the 20,000 seat ancient theatre of Nympheum where the 4th International Assembly took place, the Roman baths, the Ancient Agora, and the temple of Aphrodite.

Further down the list of important sites we find the churches of Saint Peter, Bishop of Argos and that of Saint John, the barracks of Kapodistrias and many other noteworthy neoclassic buildings. In the house of Kallergis, which is also a neoclassic building, one of the most important museums of Greece is to be found and that is the museum of Argos. 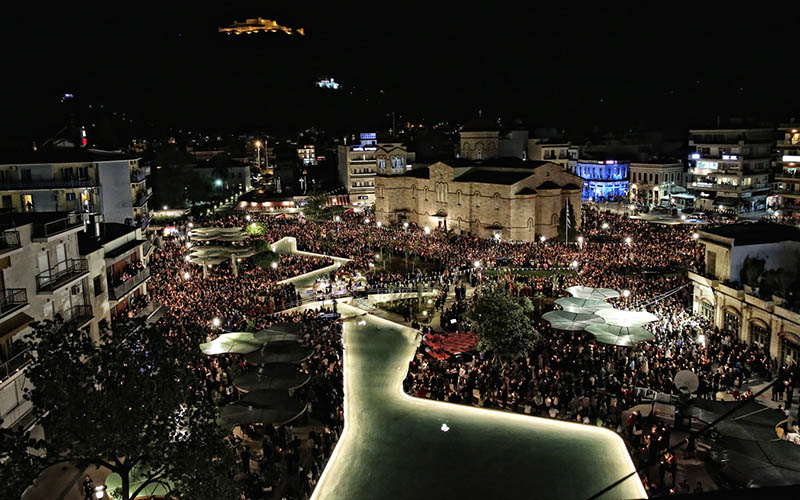 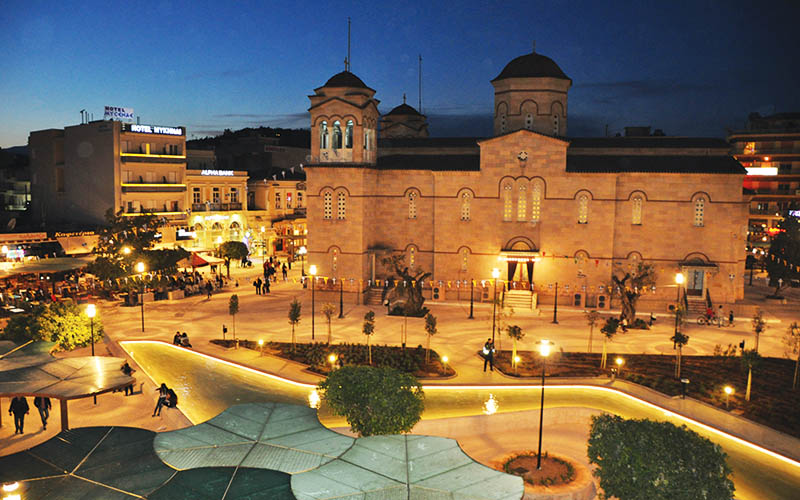 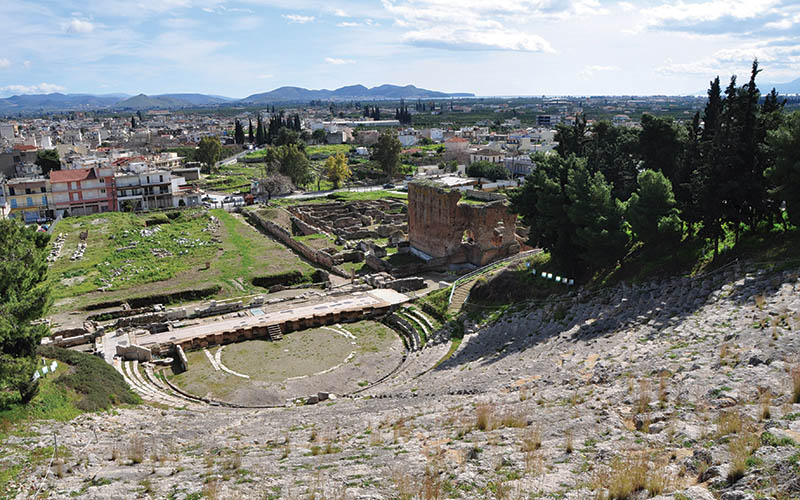 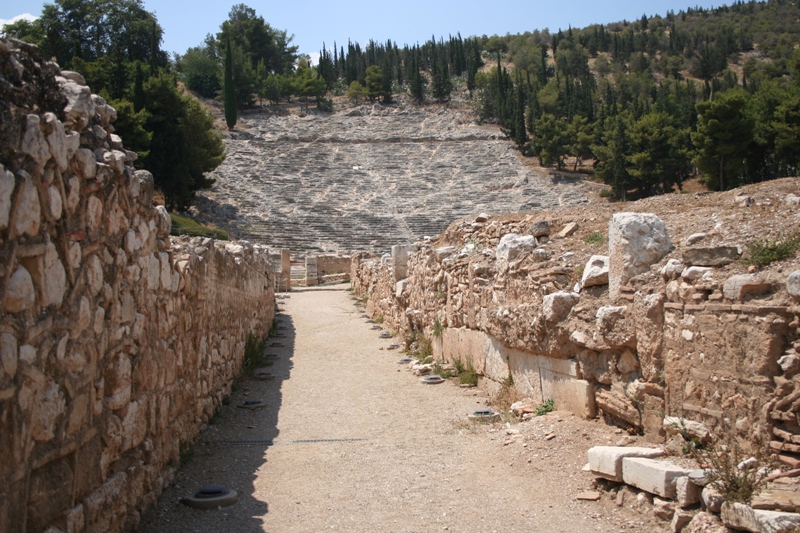 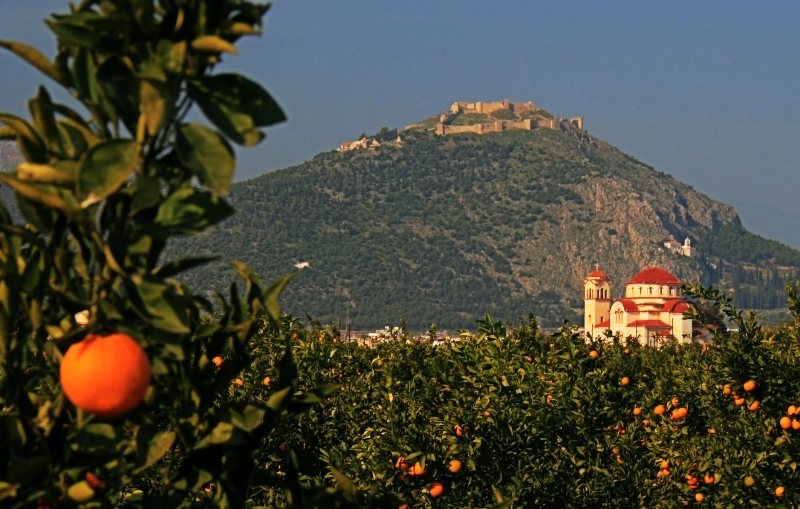 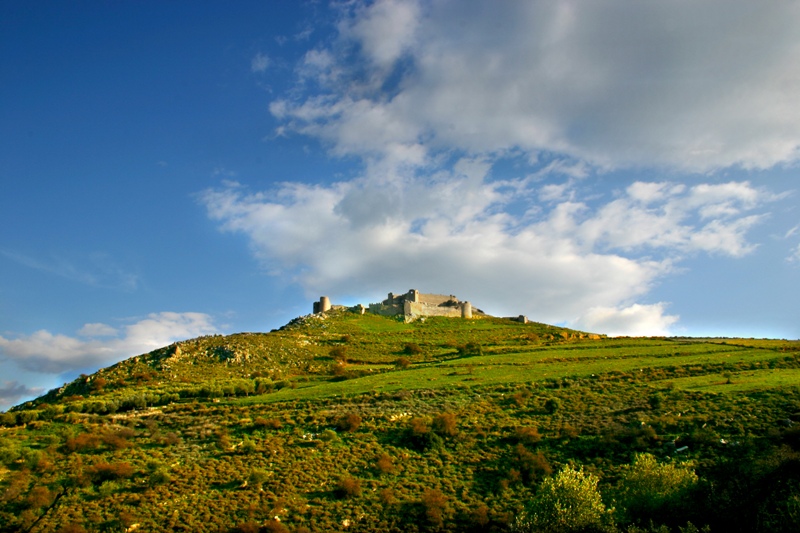 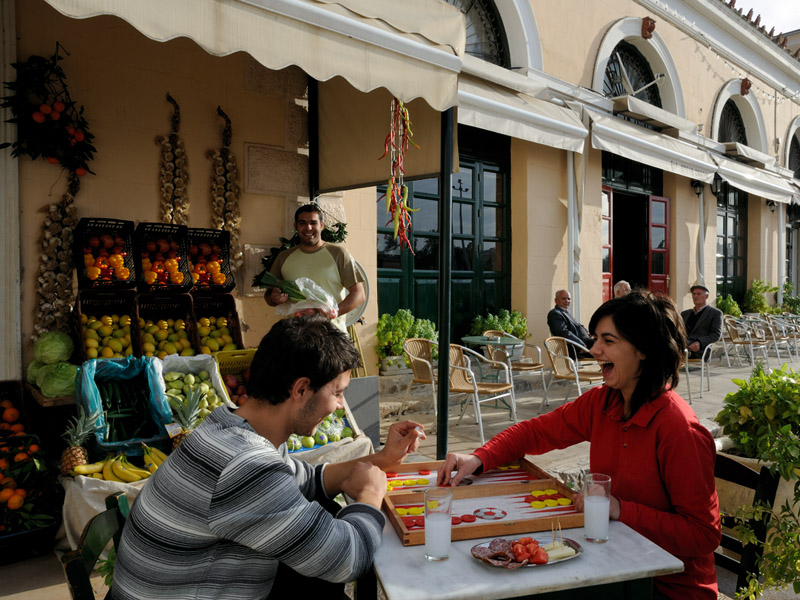 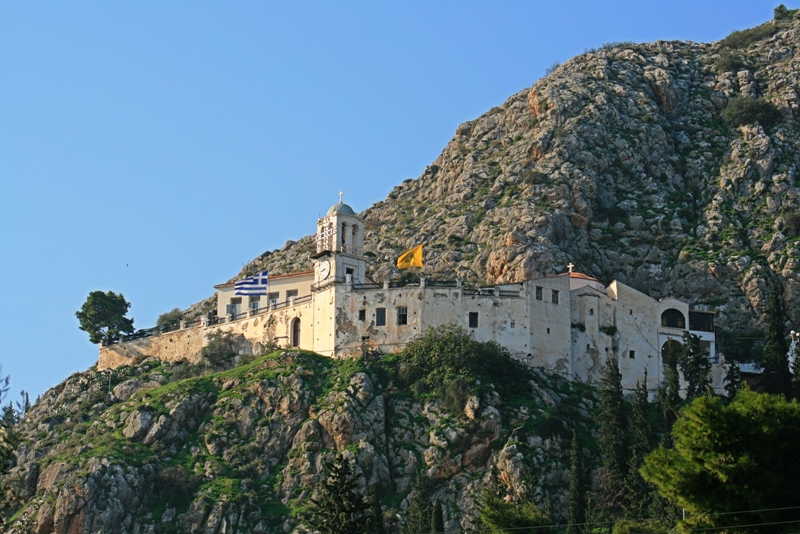 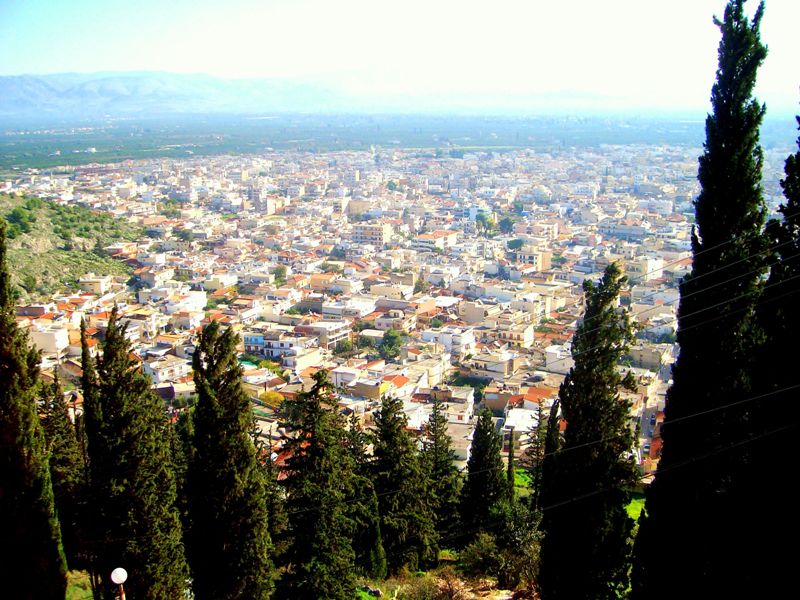 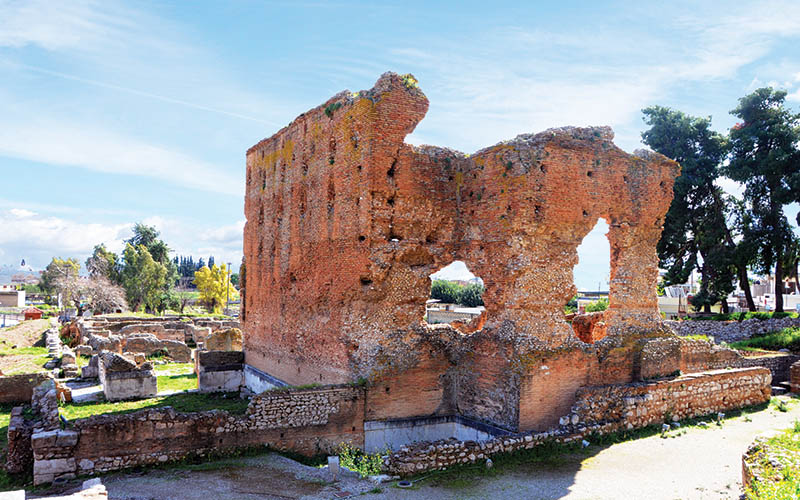