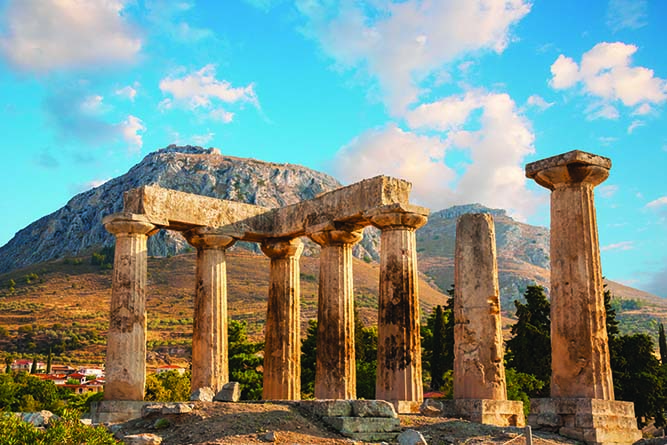 Ancient Corinth, the original City of Corinth, was founded in the 10th Century BC and was the largest city in Ancient Greece. More importantly, Corinth was ancient Greece’s richest port. The Corinth Paul knew had been re-founded by Julius Caesar as a Roman colony in 44 BC. Using Rome’s tried and true format for subduing conquered populations, the “new” Corinth was populated with conscripted Italian, Greek, Syrian, Egyptian and Judean freed slaves. Like Ancient Corinth, New Corinth thrived. It’s strategic location also brought thousands of settlers from all over the Mediterranean. Soon enormous personal wealth was to be found in the local ruling class, which was made up of self-made men and a surprising number of self-made women, as well.

Corinth was known as an especially “wild” city and had a reputation for licentiousness. Paul was faced with a city that was used to coin one of the Greek words for “fornicate”, which was korinthiazomai! This reputation was based, in part, on the ancient Greek historian Strabo’s report that there were 1,000 sacred prostitutes in the temple of Aphrodite on the Acrocorinth, which was an 1,886-foot hill that rises above the City of Corinth to the south.

The wealth of Corinth rested largely on control of trade in western Mediterranean. In the late 6th century Corinth sought to maintain this commercial hegemony by mediating conflicts arising between its neighbors, specifically Athens, Thebes and Sparta, and by contributing to the Pan Hellenistic efforts against Persian attempts to subdue Greece. 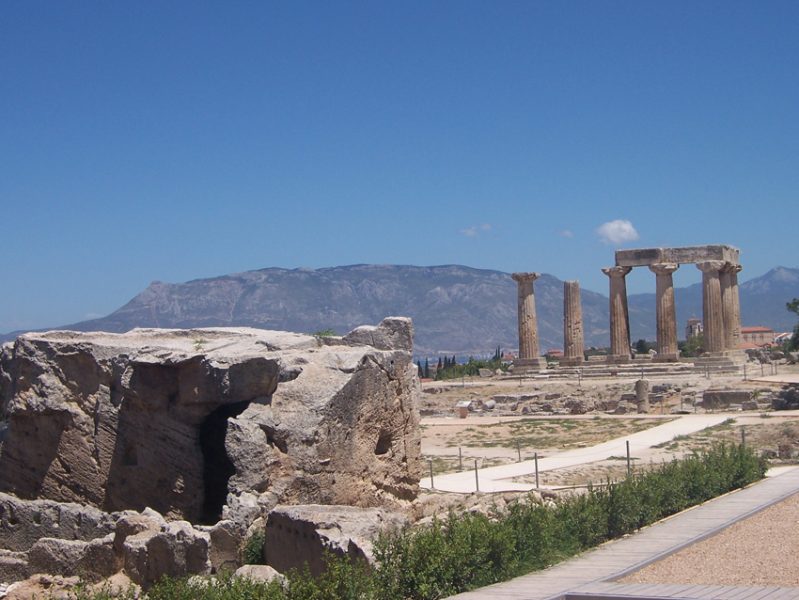 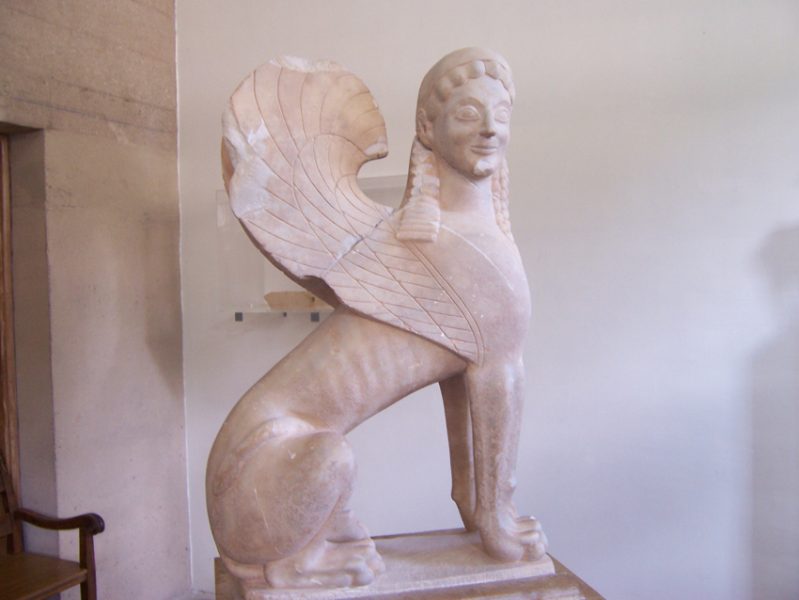 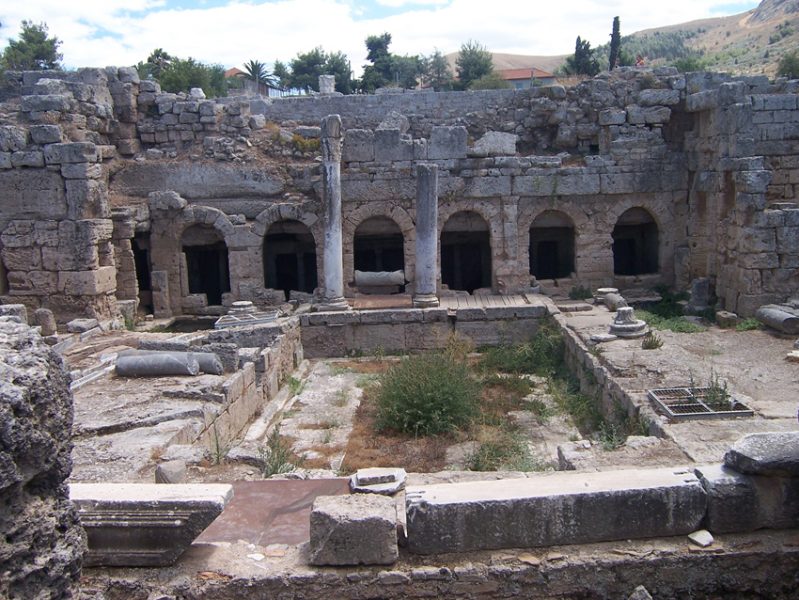 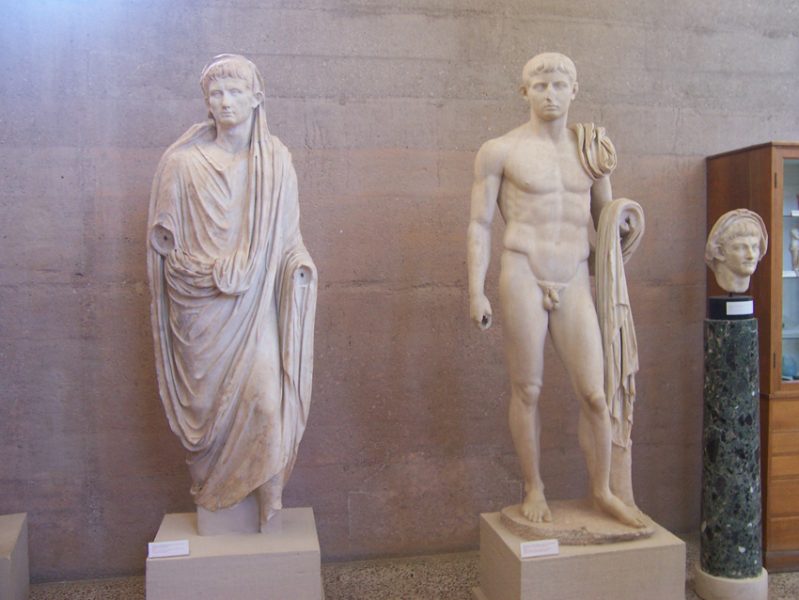 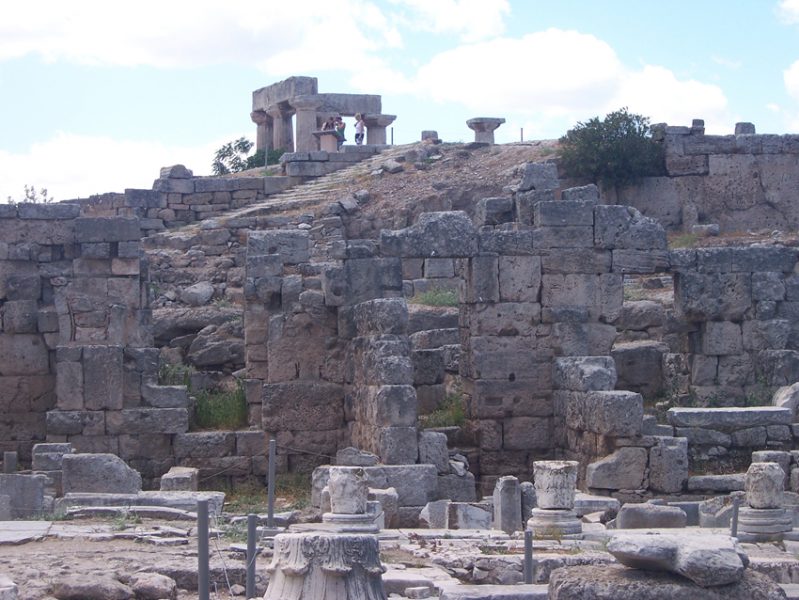 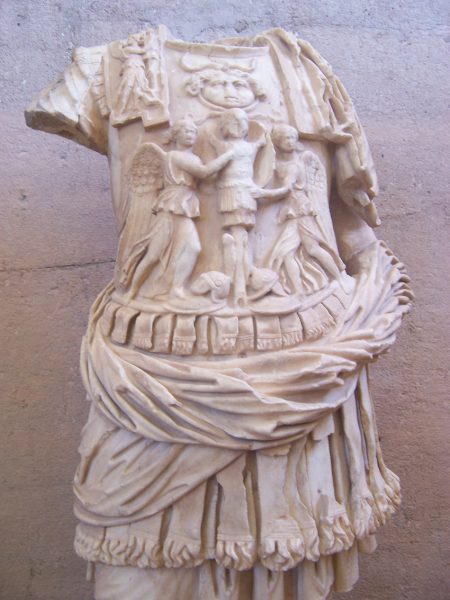 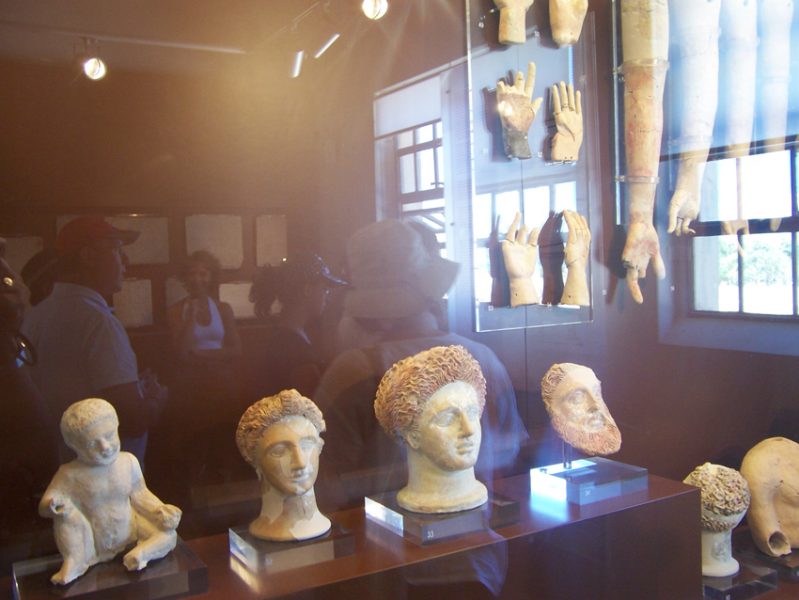