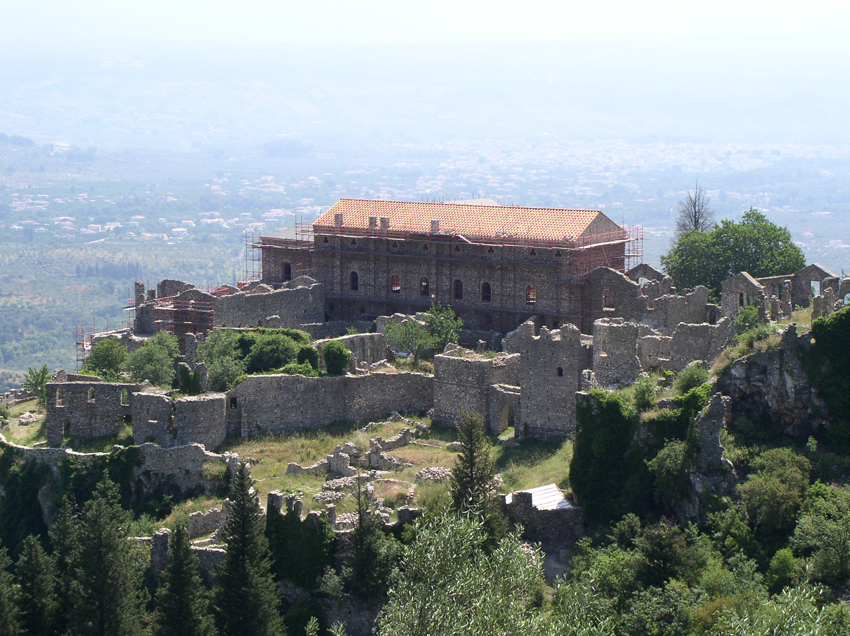 Mystras occupies a steep foothill on the northern slopes of Mt. Taygetos, 6km. NW of Sparta. The castle on the top of the hill was founded in 1249 by the Frankish leader William II de Villeharduin. After 1262 it came under Byzantine control, and at the middle of the 14th century became the seat of the Despotate of Moreas. In 1448 the last emperor of Byzantium, Constantine XI Palaeologos, was crowned at Mystras. In 1460 the hill was captured by the Turks and in 1464 Sigismondo Malatesta of Rimini managed to capture the city but not the castle. For a short period Mystras came under the control of the Venetians (1687-1715) but was again taken over by the Turks. It was one of the first castles of Greece to be liberated in 1821. The foundation of modern Sparta by king Otto in 1834 marked the end of the old town”s life. 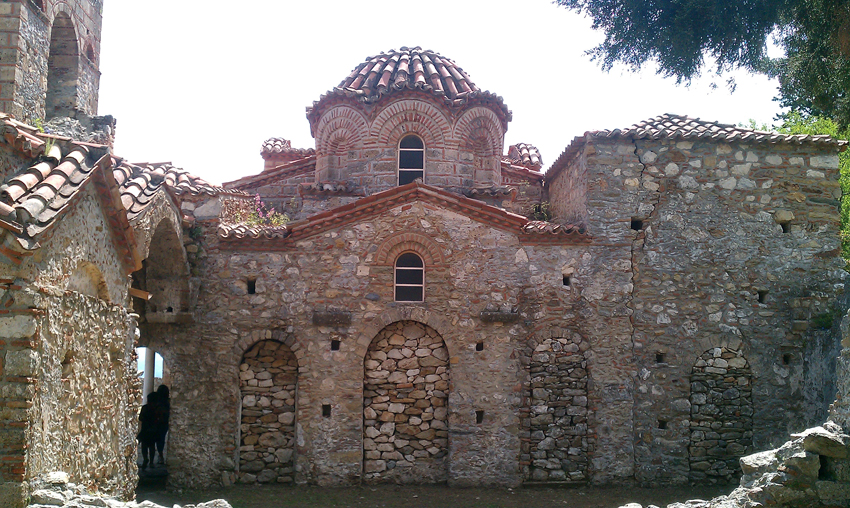 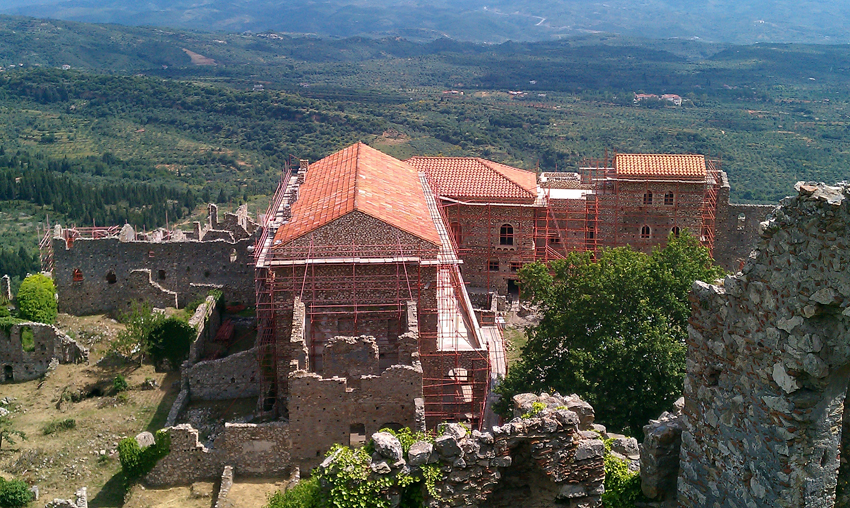 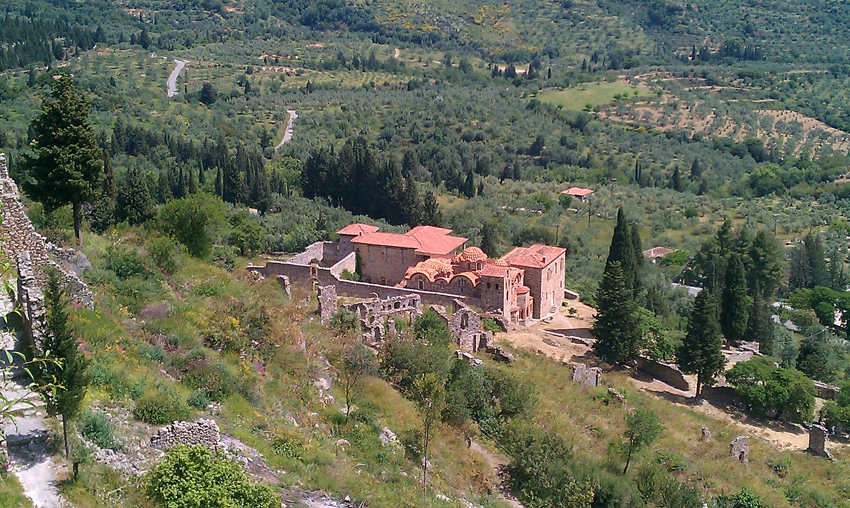 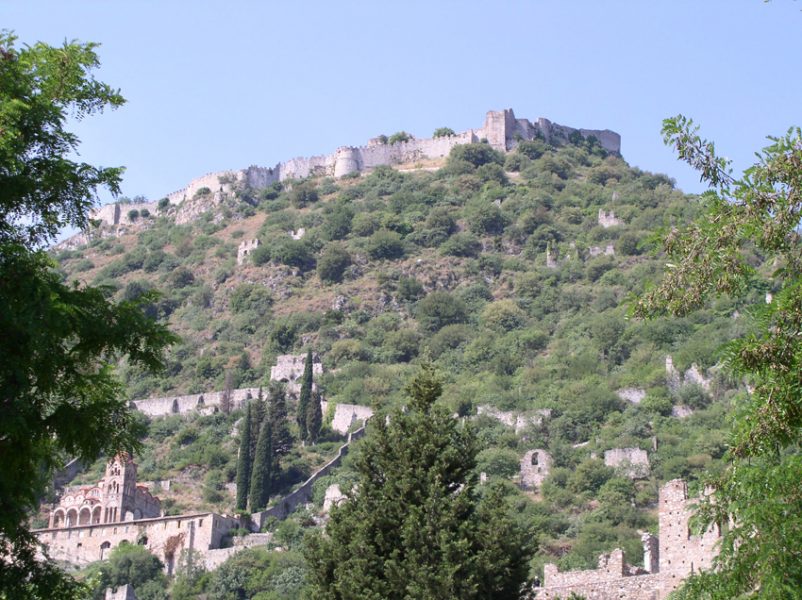 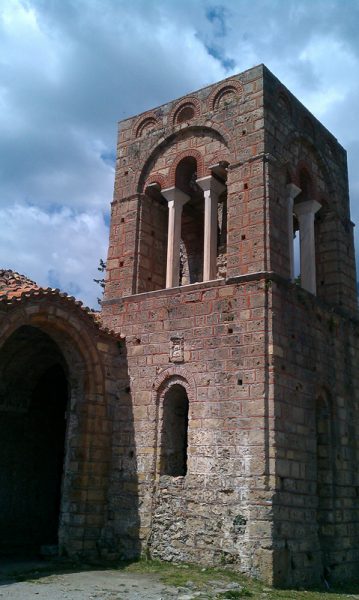 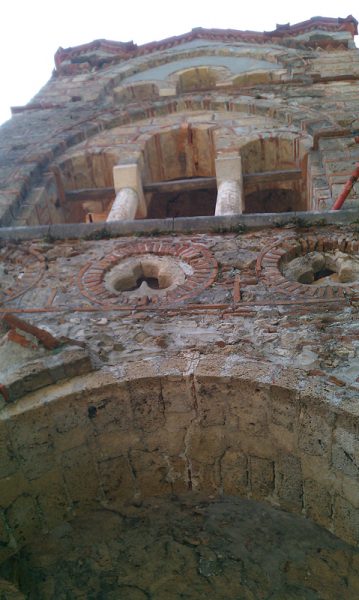 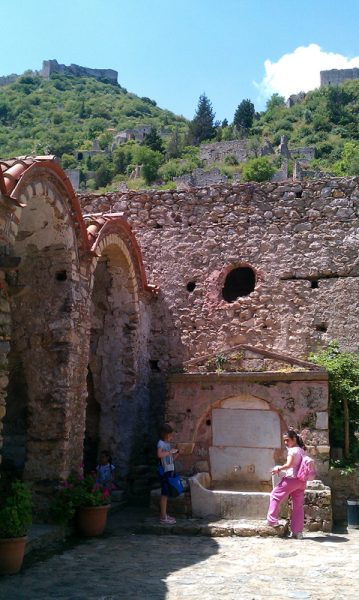 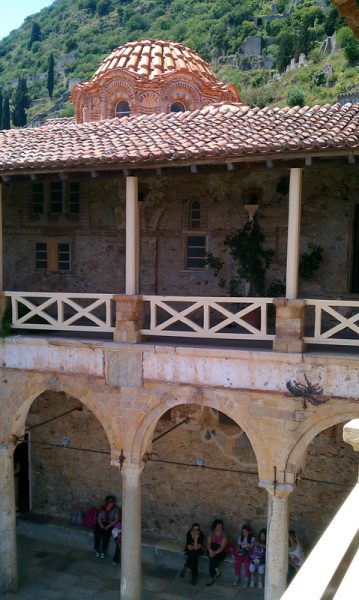