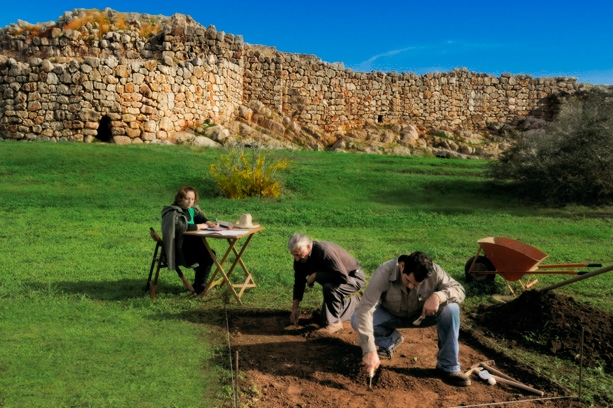 On the road that links Argos to Nauplio, built upon a rocky height, is the Acropolis of Tyrins, one of the most important cities of Mycenae, closely linked to the name of Herakles since it is believed to be his birthplace and the starting point of his mythical labours.

The city was founded by the hero Tyrins, son of Argos and grandson of Zeus, who according to the legend, was the one who built the impregnable walls with the help of the Cyclops. Inhabited before the Bronze Age, Tyrins flourished until the descent of the Doriis and was destroyed by the Argians in 460 BC. If you visit Tyrins today you will be stunned by the mythical Cyclopian walls, the tunnels as well as the palace, its main rooms and ante-chamber – all decorated with frescoes. 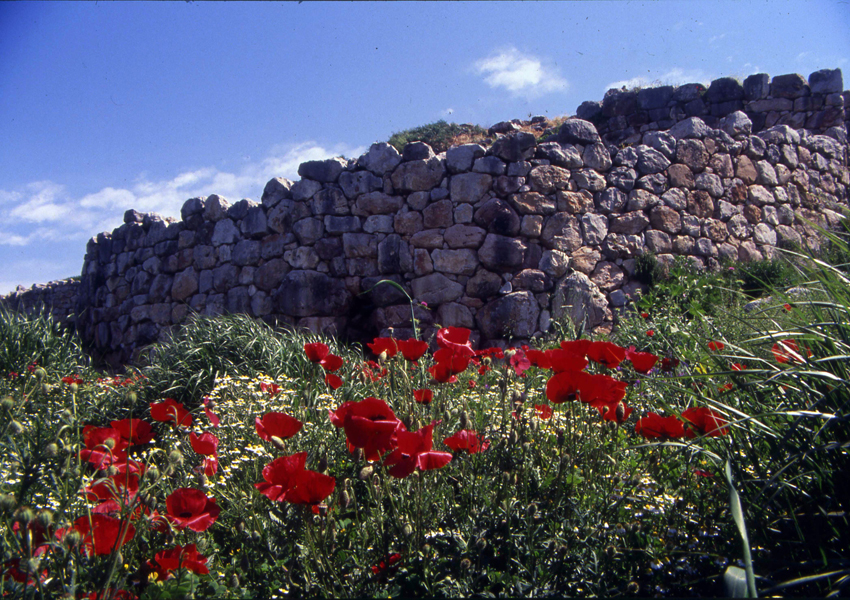 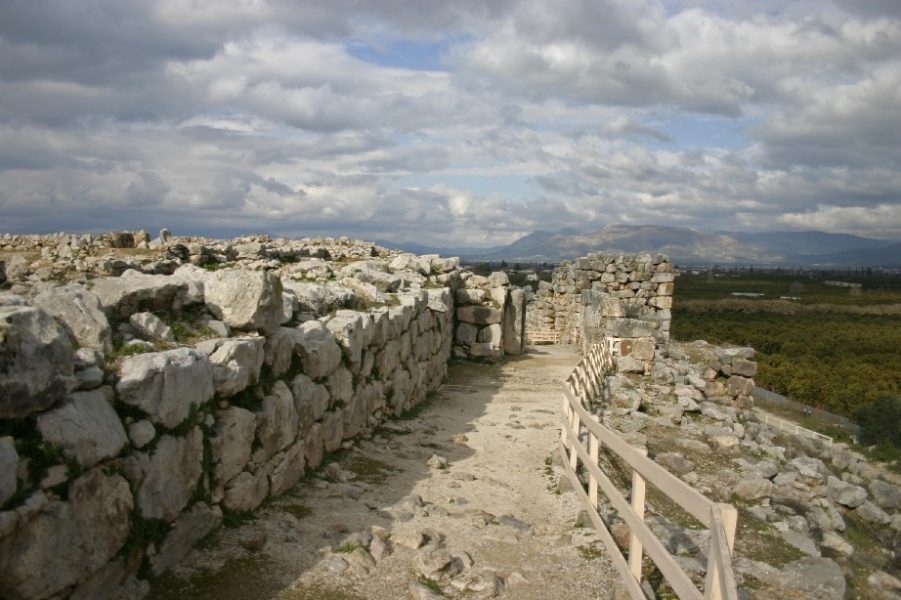 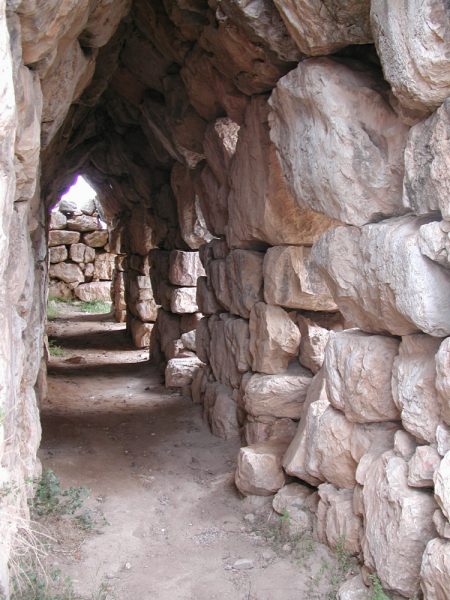 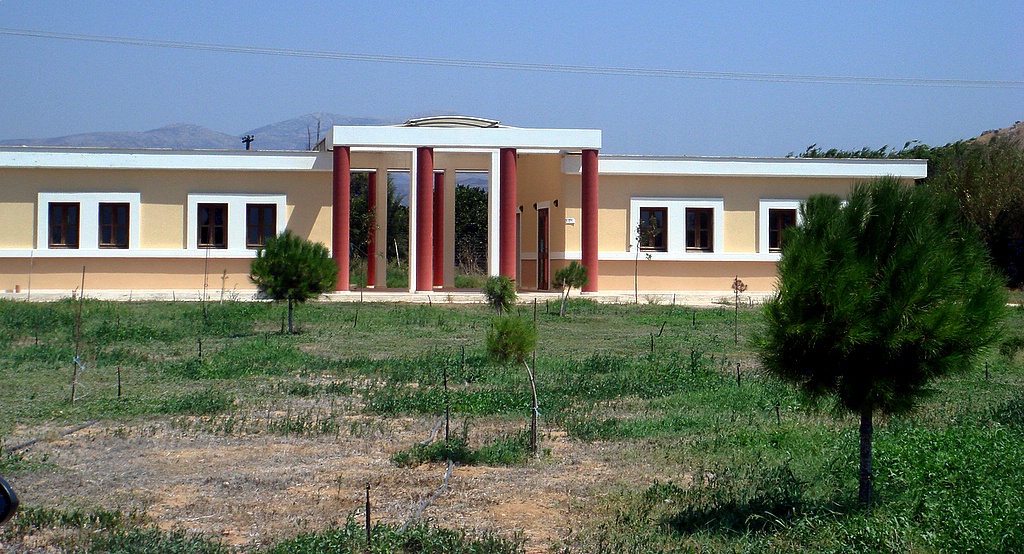